Just because you're retired doesn't mean you can't continue working. Here are a few great reasons to stay employed in some capacity once you leave your primary career behind. 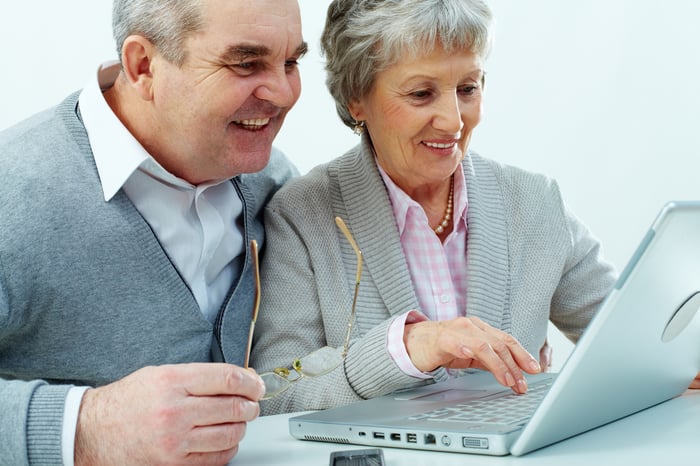