"Retirement is like a long vacation in Las Vegas. The goal is to enjoy it the fullest, but not so fully that you run out of money."
-- Jonathan Clements

Considering that many people retire (willingly or unwillingly) around age 62 and that many live to 85 and beyond, that leaves them more than 20 years (and sometimes more than 30!) in which they have to support themselves. Social Security will help, but most of us will also need additional income -- perhaps from our 401(k) plans at work. Here are three smart 401(k) moves that can boost your future net worth. 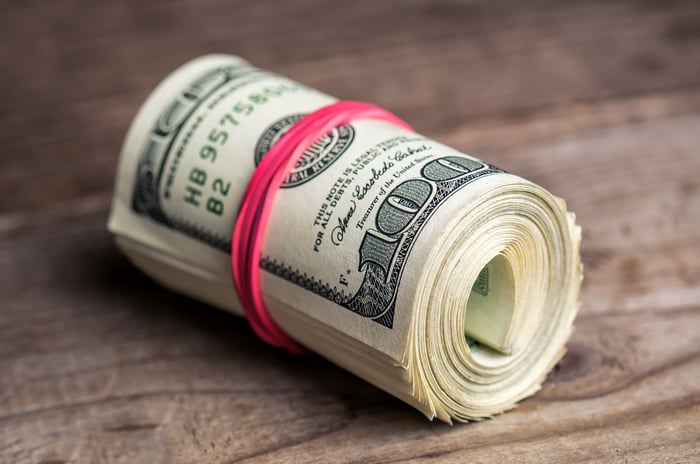 For starters, aim to invest aggressively in your 401(k) plan (perhaps in tandem with an IRA). If your employer offers any matching funds, contribute at least enough to grab all available matching money -- as that's free money. A common employer match is 50% of the contributions you make, up to 6% of your salary. Thus, if you earn $70,000 and contribute 6% of your salary, or $4,200, your employer will chip in an additional 3%, or $2,100. That's a guaranteed 50% return on your investment. 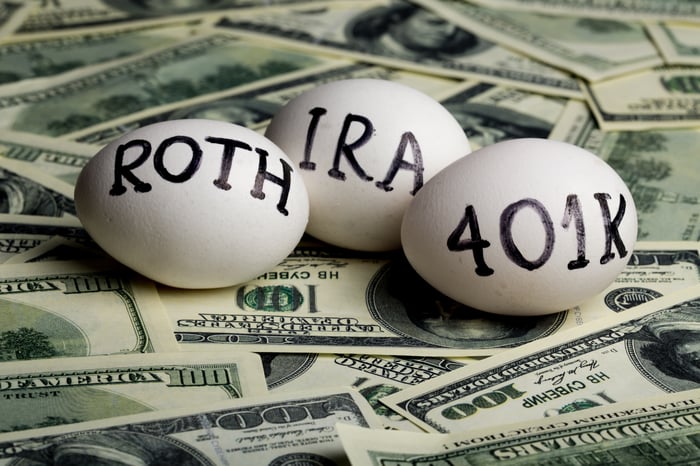 With a traditional IRA and traditional 401(k), you contribute pre-tax money that reduces your taxable income by the amount of the contribution and thereby lets you avoid being taxed on that sum in the year of your contribution. (When you ultimately withdraw the money in retirement, it will be taxed as ordinary income to you.) With a Roth IRA and a Roth 401(k), you contribute post-tax money that doesn't deliver any upfront tax break. But you eventually get a big tax break when you withdraw from the account in retirement: If you followed the rules, you get to take all the money out of the account tax-free. Take a look at the table again, and imagine having big sums like those available to you tax-free.

Roth 401(k)s are becoming more prevalent -- with more than half of employers with retirement plans offering them -- but your employer may not offer that option yet. If so, let your human resources department know that you'd like it to be offered. 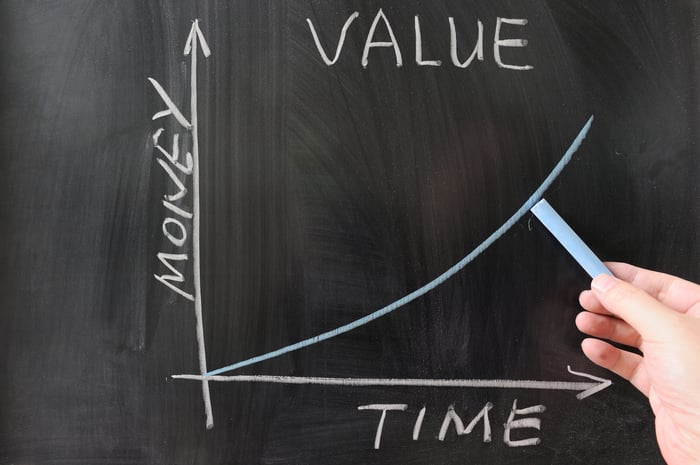 Finally, once you're contributing your 401(k) account -- let that money grow for you. Don't make the too-common mistake of cashing out whenever you change jobs or borrowing from a retirement account. According to Fidelity Investments, which administers millions of workers' 401(k) accounts, about one in three workers has cashed out his or her account when changing jobs. It may seem inconsequential, if you've only worked at a given company for three years and only have, say, $20,000 in your account, but if you remove even $20,000, you're removing the $137,000 it could have grown to over 25 years (assuming an 8% average annual growth rate). Such a sum would clearly be rather handy in retirement. Similarly, don't borrow from a 401(k) plan, either, unless it's an emergency and you really have no better option. That's another way of stealing from your financial future.