Your marginal tax rate dictates how much tax you'll pay on your highest dollar of income. But that's not usually the rate you'll pay overall. 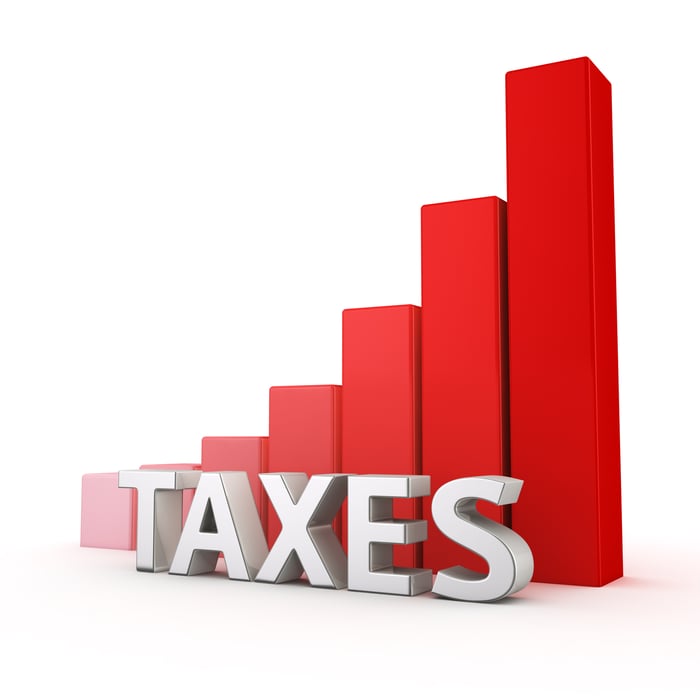