Suffering from some of these misunderstandings could result in fines and a headache.

"Next to being shot at and missed, nothing is really quite as satisfying as an income tax refund."
-- F.J. Raymond

While we can never know everything, there are times when ignorance can cost you dearly -- and tax season is one of those times. Here are seven tax misunderstandings Americans should clear up immediately. 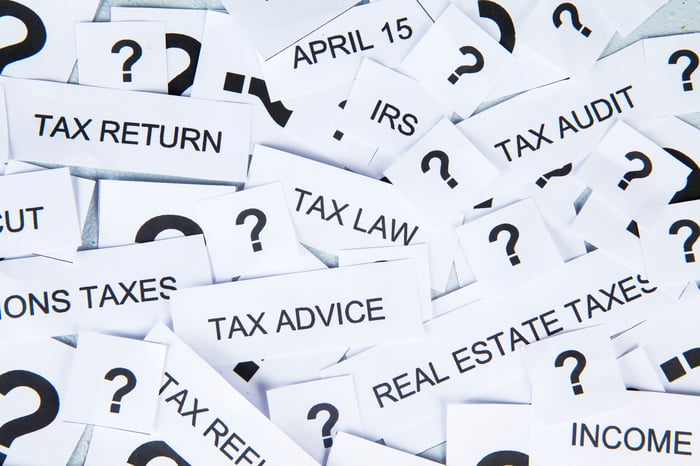 For starters, while it's wonderful to get a hefty check from Uncle Sam after filing your tax return, that's not really such a great thing. After all, it's technically your own money that you're getting back, and the government has been hanging onto it until you filed your return. Modest refunds are common and not a problem, but big refunds generally happen when we have too much withheld from our paychecks. You can adjust your withholding by submitting another W-4 form to your employer.

Credits are available for all kinds of things, such as education expenses, the adoption of children, and the care of children and dependents. A particularly valuable credit, if your income is low enough to qualify, is the Earned Income Tax Credit, which might shrink your taxable income by more than $6,000. The Child and Dependent Care Credit offers a credit of up to $3,000 for the care of one eligible dependent and up to $6,000, total, for two or more. 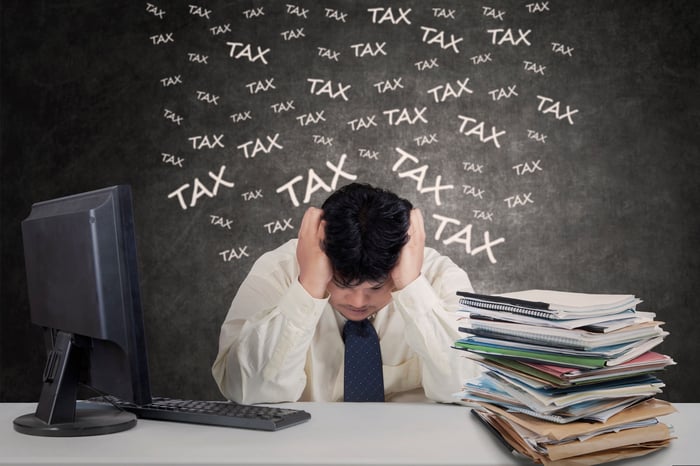 3. You do have to report all income

It can be easy to think that you only have to report income to the IRS that you get documentation for in the mail -- such as via a W-2 form or a 1099 form. Not true. You need to report all income, from rental income to prize money to gambling winnings. If you get paid in cash for some or all of the work you do, that, too, needs to be reported.

You should report all income because it's the right thing to do, but also because the IRS may already know about some income you're not reporting, and it will wonder why you're not reporting it. After all, entities that pay you will very often be reporting that expense to the IRS.

4. You can't get an extension for paying your taxes

Many people misunderstand the nature of a tax extension. When you file IRS Form 4868 for an extension, you are only postponing the filing of your return. You can't postpone paying the taxes that are due. That might sound tricky, as you may not know exactly how much you owe if you haven't yet completed your return, but the IRS expects you to make a good-faith estimate and pay that amount. (If you think your total taxes due will be around $15,000 and $12,000 was withheld by your employer, you would send in the difference, $3,000.)

The IRS imposes penalties for filing a late return and for paying taxes late. Penalties can be as much as 25% of the tax owed and the unpaid tax. Even if you can't pay, file your return. And if you can pay at least some of what you owe, do so, to minimize the penalty hit. 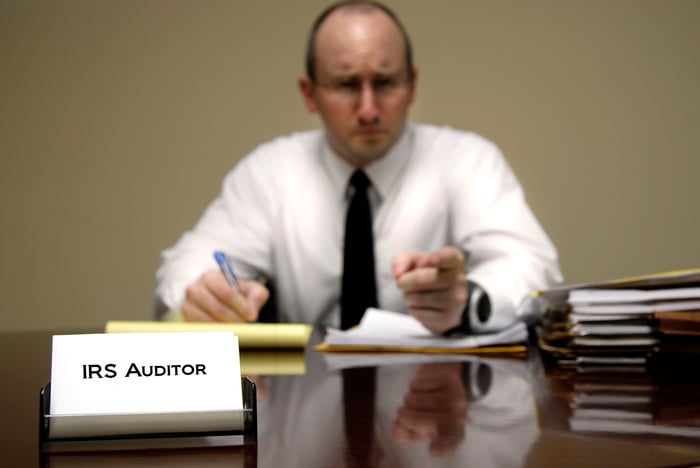 5. You can reduce your chances of being audited

Your chances of being audited are very low -- and were recently less than 1 in 100. Don't think it's all a matter of chance, though, because there are factors that can make an audit more likely. For example, if you have earnings that are well above average, you'll be more likely to have your return audited. If you're self-employed, you'll be more likely to be audited, as well, because it can be easier for a self-employed person to fudge numbers than it is for a salaried person.

Factors more under your control that can keep your audit odds low include being neat and legible when filling out your return, reporting all income on it (including all dividends and interest that's reported on 1099 forms), and not having math errors on it that will draw the attention of the IRS. If you report having no income at all, the IRS might question that -- which is not a problem if you really did have no income. It may also question bigger-than-usual deductions such as for charitable donations or business expenses. Again, such deductions might get you audited, but they won't cause much trouble if they're legitimate and you have documentation to back them up.

6. You have rights as a taxpayer

You might feel powerless against the IRS, but you do have rights. There is a Taxpayer Bill of Rights that was adopted by the IRS in 2014, assuring us the right to be informed, the right to quality service, the right to pay no more than the correct amount of tax, and the right to challenge the IRS, among others

There's even a Taxpayer Advocate Service, headed by our "National Taxpayer Advocate," Nina Olson. Ms. Olson regularly informs Congress of problems she sees in our tax system and makes recommendations for fixing them. Her office also helps thousands of taxpayers with various problems every year. 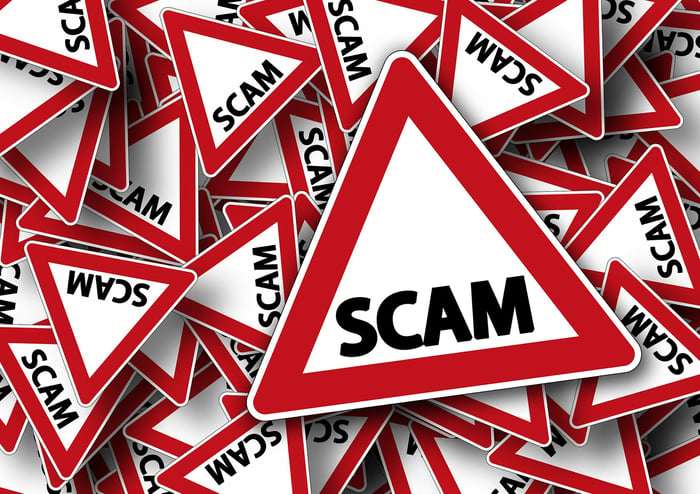 7. The IRS will not phone you

Finally, the IRS is never going to call you out of the blue -- and it won't send out unsolicited email, either. If you receive a phone call, as many people have, from someone saying they're with the IRS and that they need you to make a payment immediately or they need your Social Security number or bank account or credit card numbers, don't believe them. There are many tax scams out there bilking taxpayers out of money.

Getting your personal information can help a scammer engage in identity theft -- filing a tax return in your name and collecting a refund. The IRS is aware of and has been tackling this problem, and in fiscal year 2015, it initiated 776 identity theft related investigations, resulting in 774 sentencings. Working behind the scenes, in the first nine months of 2016, it reduced the number of people who filed affidavits with the IRS saying they were victims of identity theft by almost half, compared to 2015 -- with affadavits dropping from 512,278 to 237,750. Still, be warned and be wary.

Be savvy about the IRS and how our tax system works, and you can save yourself headaches -- and possibly hundreds or thousands of dollars.