I'm starting to see where all my money goes.

Back in January, I started tracking every single purchase I made for two reasons: to become more aware of how I spend my money, and to see if I qualify for a bigger tax deduction. (The IRS gives you the option of deducting sales tax instead of state taxes paid on your federal tax return.)

Tracking every expense also made me think twice (or three times) about every purchase I made, especially since I knew I'd be sharing some of the information with readers.

In the last three months, I had 94 expenditures (a bit more than one per day), and each one was entered into a spreadsheet tracking how much I spent, how much sales tax I paid, and how much I earned in credit card cash back. Here are five things I learned from organizing all of that information. 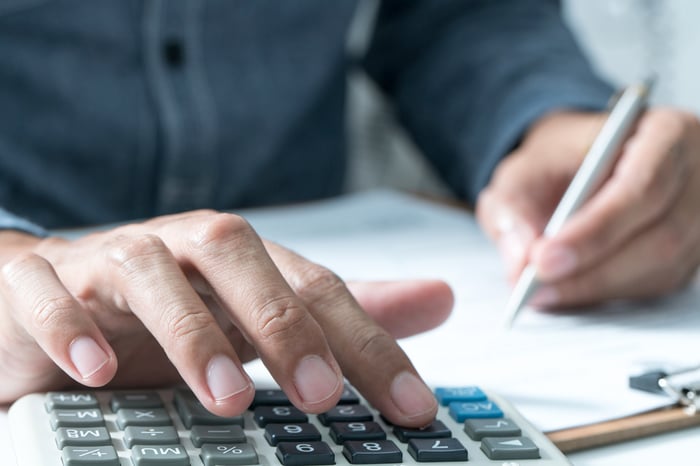 1. I don't pay nearly as much sales tax as the government thinks I should. And that's great!

Through the first three months of 2017, I paid less than $70 in sales tax. Based on my expected adjusted gross income (after deducting my retirement contributions), the IRS calculator estimates I'll pay about $692.60 in sales tax this year.

If my spending stays the same throughout the coming year, I could be shortchanging myself by as much as a $400 deduction if I went strictly by my receipts. Since I expect that to be the case, I'm going to stop tracking my sales taxes paid.

My sales taxes are low because I don't buy very much. My biggest expenses don't have sales tax, and most of my other purchases (i.e., groceries) have relatively low sales tax rates.

2. I splurge on housing.

There's a rule of thumb that says you shouldn't spend more than 30% of your after-tax income on housing. Oops.

I spent 31% of my income on my house during the first quarter of 2017. That includes mortgage payments, a real estate tax escrow, and some payments on a new roof installed last year that I financed at 0% interest. It also includes things like cleaning supplies, tools to fix stuff, and outdoor supplies.

That 31% doesn't include payments for home insurance, which I'm able to pay annually in the third quarter. Nor does it include utilities, which adds another 5% (but includes cable TV, internet, and wireless phone service).

The average American household spends about 27% of their income on housing, so I might be splurging a bit. But I'm still living comfortably within my means by saving elsewhere.

Nearly 6% of my income went to health insurance premiums. That makes it my second-highest expense after the house!

And this isn't a fancy-pants health plan. This is catastrophic health insurance. I have to pay $5,500 in expenses out of pocket before the insurance will cover anything. On the plus side, it does qualify me for a health savings account. 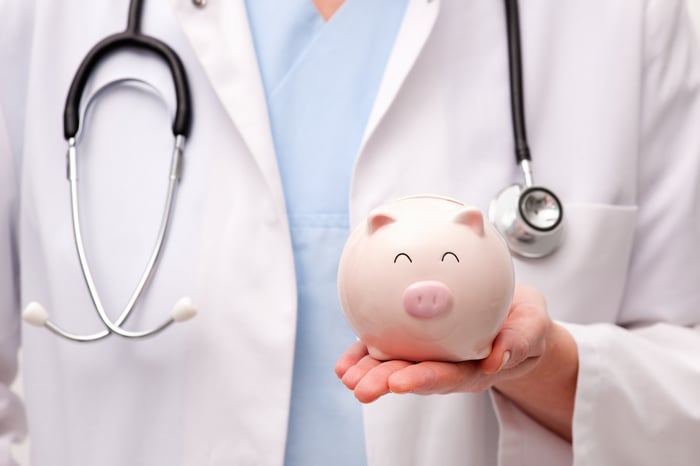 I bought it through healthcare.gov, but I don't receive a monthly subsidy. If my adjusted gross income ends up where I plan, I'll receive a nice tax credit next April thanks to the ACA. I will also be able to deduct my health insurance premiums on my taxes as a self-employed individual.

If your employer offers you health insurance at a discount or for free, consider that a meaningful part of your salary. It would be like a 5% to 6% raise for me!

From January to March, I spent less than 4% of my after-tax income on food. That's well below the average American household, which spends close to 10% on food. But don't let my svelte physique fool you; I still eat a lot. In fact, if I don't eat my regular 3,000-plus calories per day, I start losing weight.

Unlike most Americans, however, I eat out very little. My girlfriend and I went out for dinner just seven times in the last three months, and I ate out on two other occasions. The average American spends more than my total food budget on eating out alone.

Most Americans also spend close to 6% of their income on food at home. I save money because I don't buy very much pre-packaged food like TV dinners. I buy whole foods and staples and cook every meal myself. Not only is it healthier, it's less expensive.

5. My spending was higher than I anticipated, but I won't change anything.

I didn't have a budget before I started tracking my expenses (and I still don't have one yet), but I had an idea of how much I spent every month. My guess was a little bit low -- I was off by about $300 -- but I won't be looking for places to cut spending. I can see exactly where that $300 came from. His name is Reginald. 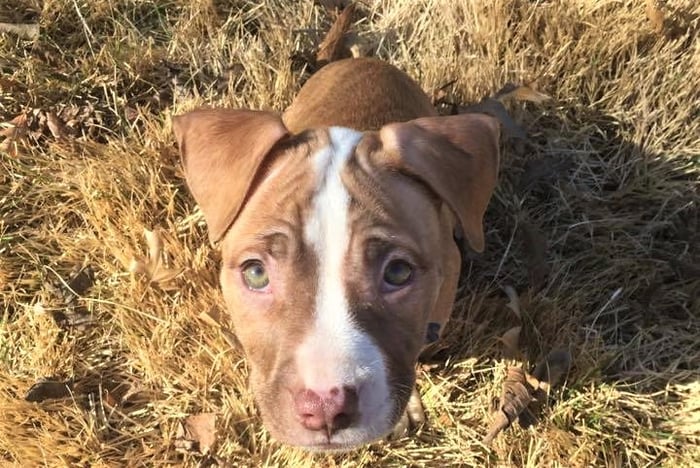 My girlfriend and I adopted Reginald at the end of February, and we had to do a couple rounds of vaccinations in March. That, plus puppy supplies like toys, a crate, and a bed, led us each to spend about $300 on him last month. He's worth every penny...sometimes.

I still managed to save 45% of my after-tax income, much more than the average American (4%). Heck, it's even more than well-above-average Americans. (The top 1% of income earners save less than 40% of their income on average.)

It's below where I want it to be, but I can attribute that to the lost productivity from owning a puppy and working from home. Productivity is getting back to normal already, and I expect my savings rate to climb back toward my goal by the end of the year. Reggie says he'll help.

While I'm not planning on changing my spending habits, I'm going to continue tracking my expenses. The practice of tracking alone makes me more conscious of my buying decisions, helping me save money. If you're having trouble getting your spending under control, I highly recommend tracking your expenses to see where all your money goes.