If you're a higher earner, you won't want to miss these tax breaks.

Though there are a host of tax credits to help low- and middle-income workers make ends meet, the majority of tax credits aren't available to higher earners. But while deductions don't offer the same benefit as credits, they can still shave a chunk of money off your taxes.

Tax credits work by directly reducing your tax liability, so they tend to be more lucrative than deductions, which simply exempt a portion of your income from taxes. That said, if you're in a high-enough tax bracket, the right deductions could work wonders for your tax bill, because the money they ultimately save you is proportionate to your effective tax rate. If, for example, you're able to claim $20,000 in deductions and have an effective tax rate of 25%, you'll save $5,000 right off the bat. With that in mind, here are three great deductions to look at if you're a higher earner. 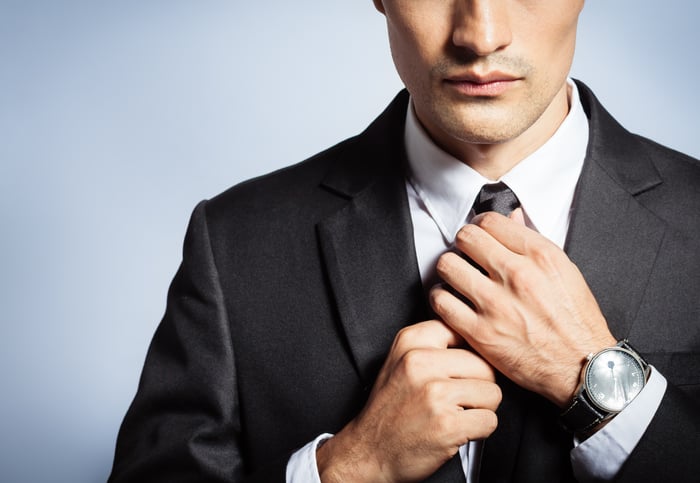 Contributions to a traditional IRA are tax-deductible regardless of how much you make, provided you don't have access to an employer-sponsored retirement plan. If you do participate in a 401(k) and earn more than $90,000 as a single tax filer, you won't get to deduct IRA contributions. But if you're married filing jointly and have a 401(k), you can deduct the amount you put into your IRA in full as long as your modified adjusted gross income (MAGI) is $99,000 or less. You'll also be eligible for a partial deduction if you earn more than $99,000 but less than $119,000. Furthermore, if you're not covered by a workplace retirement plan but your spouse has access to one, you'll get to claim an IRA deduction in full if your MAGI is $186,000 or less, and you'll get a partial deduction for a MAGI above $186,000 but below $196,000.

Now the downside to the IRA deduction is that it's capped by annual contribution limits. For the current tax year, workers under 50 can only put up to $5,500 into an IRA. Even if you're 50 or older, the IRA deduction maxes out at $6,500, but if your effective tax rate is 25%, you'll save $1,625 in taxes by contributing as much as possible.

One reason the mortgage interest deduction tends to benefit higher earners is that those with more disposable income tend to take out larger loans. In fact, you can deduct all of the interest you pay on your mortgage provided your loan doesn't exceed $500,000 as a single tax filer or $1 million if you're filing jointly.

The mortgage interest deduction can be particularly rewarding during the early years of your loan, because at that point, the bulk of your monthly payments are going toward interest, as opposed to principal. While that's not good news from a payoff perspective, it is good news from a tax perspective.

Some higher earners choose to share the wealth by donating a portion of their income to charity. If you've contributed a considerable amount to a single charity or series of registered charities, you might have a pretty substantial deduction coming your way. Currently, there's no cap on deductions for charitable contributions, so if you have receipts documenting each donation you make, you're free to claim every penny you give away.

Now you should be aware that if your charitable contributions are inordinately high for your income level, the IRS might question your deduction. While it makes sense that someone earning $100,000 a year might give away $5,000 to charity, claiming a $20,000 deduction is a different story. That said, as long as you can prove that your deduction is legitimate, you shouldn't hesitate to write off your contributions in full.

Another thing to remember is that the charitable donations deduction applies to both cash and non-cash goods. If you have old clothing or electronics lying around that you no longer use, donating them can increase your deduction. Just be sure to claim the fair market value of those goods (meaning, what they'd currently sell for) when you figure your deduction, as opposed to their original value. If you're not certain what to put down, you can consult this guide for some help.

Just because you're a higher earner doesn't mean you don't deserve some tax breaks. While you may not have a bunch of credits to choose from, these three deductions can help lower your taxable income and save you a nice sum of money in the process.