Jason Hall, Sean Williams, and Demitri Kalogeropoulos
(tmfvelvethammer)
Author Bio
Born and raised in the Deep South of Georgia, Jason now calls Southern California home. A Fool since 2006, he began contributing to Fool.com in 2012. Trying to invest better? Like learning about companies with great (or really bad) stories? Jason can usually be found there, cutting through the noise and trying to get to the heart of the story. Follow @TMFVelvetHammer

Berkshire Hathaway CEO Warren Buffett is one of the greatest investors ever, and he has talked extensively about the traits he looks for in an investment. At the same time, the portfolio he has built over the years along with investing partners Ted Weschler and Todd Combs is a great place to look for wonderful stocks.

However, that doesn't make every stock in the Berkshire portfolio worth buying -- especially for seniors. So we asked three of our top contributors to dig into Berkshire's holdings and identify three Buffett stocks that are ideal for older investors. They came up with healthcare giant Johnson & Johnson (NYSE:JNJ), consumer-products leader Colgate-Palmolive Company (NYSE:CL), and payments behemoth Visa Inc. (NYSE:V). 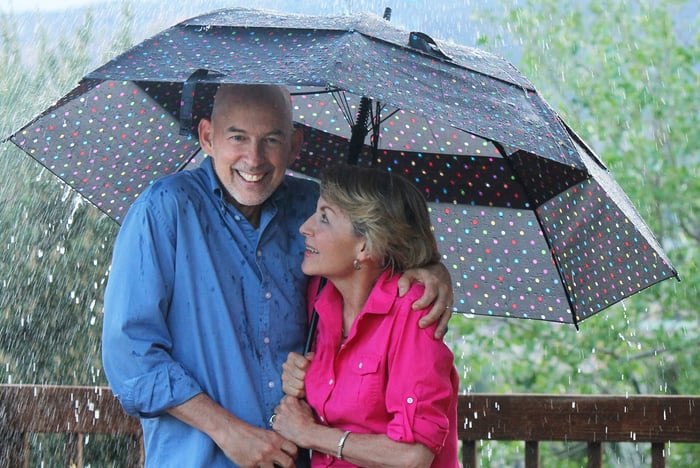 Keep reading to learn what sets these three stocks apart, and why they're ideal investments for seniors.

Johnson & Johnson's long-term success is derived from a number of factors, but topping the list is arguably its business structure. To begin with, it's comprised of more than 250 subsidiaries, which means it can divest and acquire assets without disrupting its core operations. It also has a tendency to go after small rather than larger acquisitions, which makes integration that much easier. 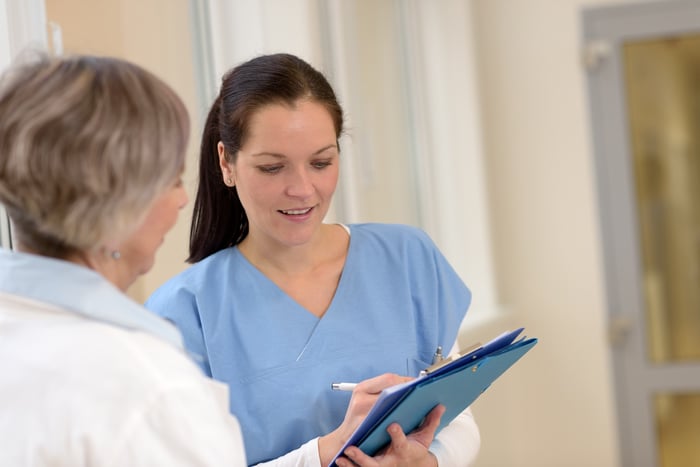 J&J has three main operating segments, each of which serves a purpose. It's most important segment is pharmaceuticals, which generates nearly half of its sales and most of its margin and growth at the moment. Medical devices has been growing slowly of late, but it provides long-tail growth opportunity for J&J as America ages. Finally, consumer products is a slow-growth division that delivers impressive pricing power and predictable cash flow. What's notable about all three divisions is they're predominantly inelastic. Since people can't control when they get sick, J&J has fairly steady business regardless of how well or poorly the U.S. economy is performing.

Johnson & Johnson has other factors that make it unique. For instance, it's one of just two publicly traded companies to bear the AAA credit rating from Standard & Poor's. This implies that S&P has the utmost confidence that J&J can repay its debts. It's also a higher credit rating than the U.S. government!

J&J also has a streak of having increased its annual payout for 55 consecutive years, placing it among the elite of dividend aristocrats. Its current payout of 2.7% is handily above the average yield of the S&P 500 and the current national inflation rate.

Plus, as icing on the cake, it has a beta of just 0.67, implying it's only 67% as volatile as the broad-based S&P 500. It's essentially the perfect stock for seniors to consider.

Brush up on high returns

Demitri Kalogeropoulos (Colgate-Palmolive):Return on invested capital (ROIC) is a favorite metric of Buffett's because it neatly captures a company's efficiency at producing real earnings from the cash that investors have poured into the business. Colgate is one of just 10 stocks in the S&P 500 that boast ROIC of 40% or greater. Yet the consumer-products giant has trailed the broader market over the past five years amid declining sales. Net revenue was $15.2 billion last year -- down from $17.4 billion in 2013.

Colgate's underlying business is stronger than that top-line trend suggests, though. Organic sales, which remove the negative impact of currency swings, rose a healthy 4% last year as the company tightened its grip on the global toothpaste market (Colgate owns 44% of that massive industry). Its profit margin jumped higher by almost 8 full percentage points to pass 25% of sales, and operating cash flow passed $3 billion -- easily covering the $1.3 billion of dividends it paid out.

This dividend aristocrat recently raised its payout to mark its 54th consecutive annual boost. It has now sent a dividend to shareholders each year since 1896. Sure, Colgate will probably expand at a slower pace than its annual goal of between 4% and 7% in 2017. But the stock's weak performance lately has kept its dividend yield significantly above 2%, representing an attractive trade-off for conservative investors looking for long-term growth paired with impressive financial strength.

Jason Hall (Visa): Just because you're a senior, that doesn't mean you shouldn't allocate at least part of your portfolio to long-term growth. After all, if you're over 65 today, the odds are in your favor that you'll live past 80, so you need to be sure your portfolio is still growing and healthy for years to come. Visa can help with that.

To start, Visa (along with competitor MasterCard) is probably a lower-risk long-term investment than many would think. Unlike its bank partners that issue its cards, Visa doesn't lend money, instead making a living operating the secure, vast, reliable electronic payments network which consumers, merchants, and banks rely on. 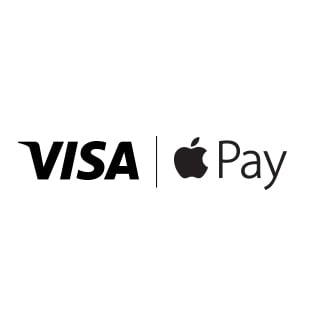 In other words, Visa is very much a "toll road" operator, collecting a fee from every transaction on its network. And as by far the biggest operator in its space, the company benefits greatly from a network effect. Merchants want access to the hundreds of millions of Visa-paying shoppers worldwide; banks and consumers want to be on a network that's accepted at as many stores, restaurants, and businesses as possible. Even smartphone makers rely on Visa's network for mobile payment to function. This is a huge competitive advantage that investors shouldn't ignore.

Lastly, this is a long-term growth industry, with the world's middle class on track to add billions of new members in coming decades, a trend that's set to drive huge growth in electronic payments around the world. And while Visa will be affected by the inevitable and occasional economic recession, over the long-term, its prospects -- and profits -- are set to grow. Put it all together, and these things make Visa an ideal growth stock for senior investors.