"I was born on the other side of the tracks, in public housing in Brooklyn, New York. My dad never made more than $20,000 a year, and I grew up in a family that lost health insurance. So I was scarred at a young age with understanding what it was like to watch my parents lose access to the American dream."
-- Howard Schultz

Not all of us appreciate the value of health insurance as keenly as Howard Schultz, founder and chairman of Starbucks, does. It's critical to be covered, though, today more than ever, as healthcare costs are so substantial, and the older we get, the more care we're likely to need. 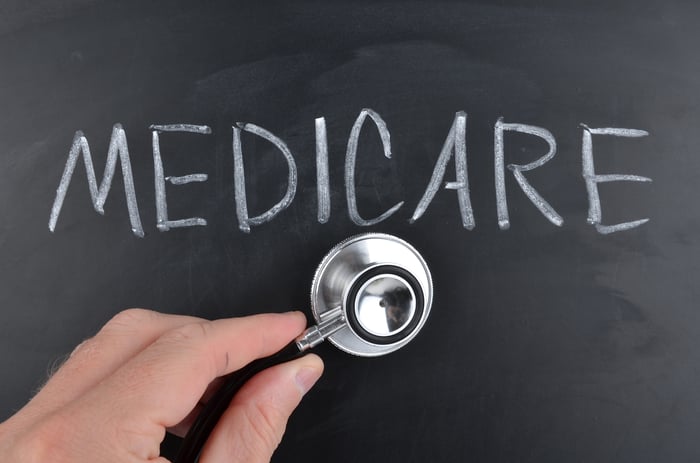 Thus, the answer to the "Should you enroll in Medicare?" question is usually yes -- though with a few caveats. After all, it's estimated by the folks at Fidelity Investments that a 65-year-old couple will, on average, spend about $260,000 out of pocket on healthcare expenses during their retirement -- and that's including expenses covered by Medicare. You don't want to face healthcare costs without some kind of coverage, and Medicare is the best place to start. (You can always buy additional coverage beyond Medicare.)

Let's take a closer look at the issue of whether and when you should enroll in Medicare.

The idea of a national healthcare program isn't new -- President Truman advocated for one back in the 1940s, and it wasn't a new idea then, either. It wasn't until 1965, though, that President Johnson signed Medicare into law, and the program took effect in 1966.

Medicare recently had close to 58 million enrollees. While the program mainly serves those aged 65 or older, it's also available to younger folks who are disabled or have certain conditions, such as end-stage kidney disease or Lou Gehrig's Disease.

Traditional or "original" Medicare features Parts A and B that respectively cover hospital expenses and medical expenses. If you opt for it, you'll likely add Part D, which offers prescription drug coverage, including insulin supplies. Instead of opting for parts A, B, and D, though, you can choose from among available Medicare Advantage plans, sometimes referred to as Part C. Offered by private insurance companies, they are required to provide at least as much coverage as Parts A and B -- and they usually offer significantly more. They cap your out-of-pocket expenses, too. 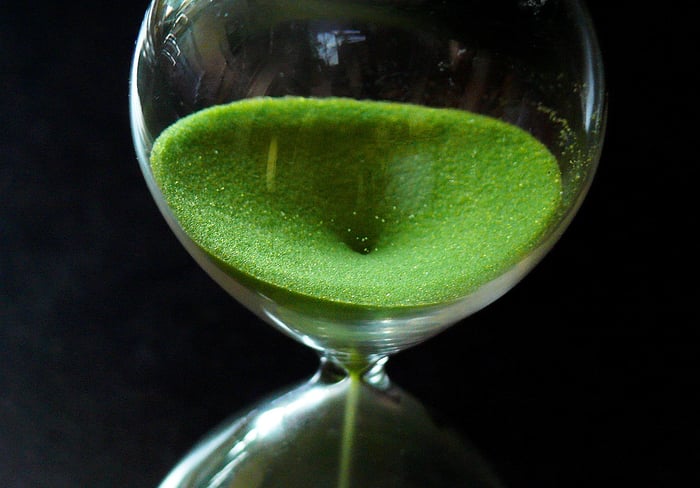 There isn't exactly a one-age-fits-all answer to the "When should I sign up for Medicare?" question. Most folks would do well to enroll as soon as they're eligible to do so -- which for most of us is 65. You can sign up anytime within the three months leading up to your 65th birthday, during the month of your birthday, or within the three months that follow. That's the "Initial Enrollment Period" (IEP). Missing it can be very costly, as you may face more expensive premiums for the rest of your life. Specifically, your part B premiums (which cover medical services, but not hospital services) can rise by 10% for each year that you were eligible for Medicare but didn't enroll.

Just to be safe, though, don't assume that you're automatically enrolled -- double check. You can tell if you've been automatically enrolled if you receive your Medicare card in the mail three months before your 65th birthday. If the card doesn't arrive, go to the Medicare website and sign up on your own. You can do so the Medicare website at www.medicare.gov and it should take most people 10 minutes or less. Alternatively, you can call (1-800-772-1213) or visit a Social Security office about three months before your 65th birthday to sign up for Medicare.

If you're younger than 65 but are disabled and receiving Social Security disability benefits, you should be automatically enrolled in Medicare after you've received those benefits for 24 months. There are some more details and rules that you should look up if you think you may qualify for Medicare because of disabilities. For example, those with Lou Gehrig's disease can generally be enrolled as soon as they start receiving disability benefits. Learn more at www.medicare.gov. 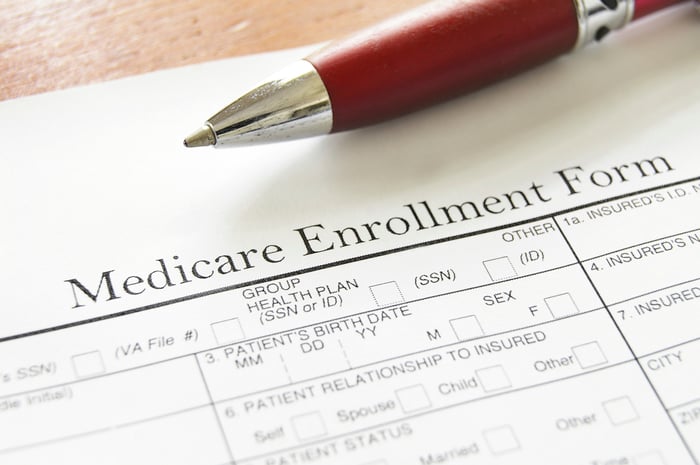 If you're late to enroll...

When not to enroll in Medicare

There are always exceptions to rules, right? Well, it's true with Medicare, anyway. Some people can enroll late and not face a penalty. Those who are volunteering abroad, for example, get to delay, as do those who are still working, with employer-provided healthcare coverage, at age 65 -- if their employer has 20 or more employees.

The bottom line on enrolling

Here's a handy summary of how to deal with enrolling:

For most of us, Medicare is or will be a critical component of a good retirement. Learn more about it so that you can make the most of it.