When you're retired and the biggest source of your income is the savings you've spent decades building up, you need to understand at least the basics of investing. Sadly, many retirees lack the knowledge they need to keep their investments thriving and producing sufficient income.

The majority of retirees and pre-retirees have dangerous gaps in their knowledge of investing, as the New York Life Center for Retirement Income's "2017 Retirement Income Literacy Survey" reveals. The survey's respondents -- Americans aged 60 to 75 with at least $100,000 in household assets, excluding home equity -- were presented with a quiz covering basic retirement-related subjects.

Seventy-four percent of these respondents failed the quiz. Would you have done better?

The lowest overall scores on the retirement income literacy quiz were in the area of annuity products. Respondents, on average, got only 20% of these questions correct.

Whether or not you choose to buy an annuity, it's important to understand how these products work so that you'll know whether they're a good option for you. And if you do choose to buy an annuity, it's even more important to understand what you're paying for. Annuities can be extremely complex depending on which options you choose -- fixed or variable, immediate or deferred, and so on. Future retirees would do well to get to know these products and how they might fit within their financial plan. 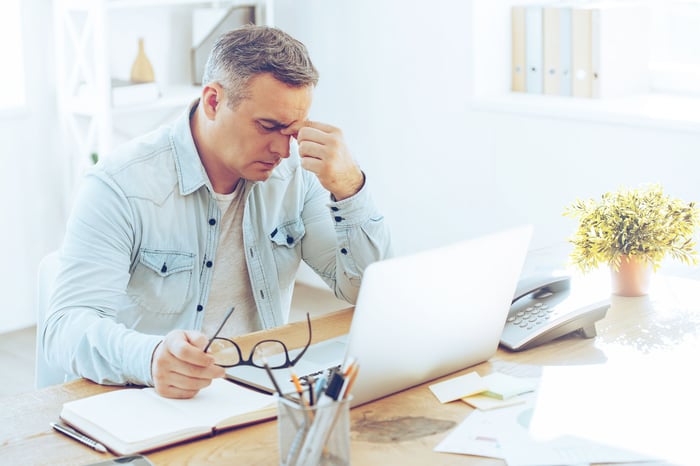 Respondents, on average, scored only 35% on the questions in this section, which is even more troubling than the poor performance on annuities questions, especially considering how many retirees depend on company retirement plans such as 401(k)s. The most important things to understand about your 401(k) are the plan's fee structure, the investment options, and the extent (if any) of employer matching. Should your employer choose to match your contributions of up to 5% of your salary, for example, you'll want to make sure you contribute at least 5% so you can get as much free money as possible.

Every retiree and future retiree needs to know the basics of long-term care and figure out how they could pay for it. In some cases, Medicaid will cover nursing-home or assisted-living expenses -- although that benefit could be in jeopardy, given that the current healthcare reform bill makes steep reductions to Medicaid funding.

The Center for Retirement Income has posted the 2017 version of the quiz online, and you can take it yourself and see how well you do. If there are subjects where you miss several questions, it's a good idea to do some research on the subjects and enlighten yourself further. The earlier you learn about the basics of retirement, especially when it comes to how you'll it, the more likely you will be to end up having a happy, secure retirement that you can fully enjoy.