"He who has health, has hope; and he who has hope, has everything."
-- Thomas Carlyle

About 58 million people are currently enrolled in Medicare -- roughly 18% of the U.S. population. If you're not one of them now, you'll probably be one of them in the future. Take some time to understand Medicare better so that you can make smart decisions regarding it -- ideally spending less and getting a lot of coverage for your bucks. 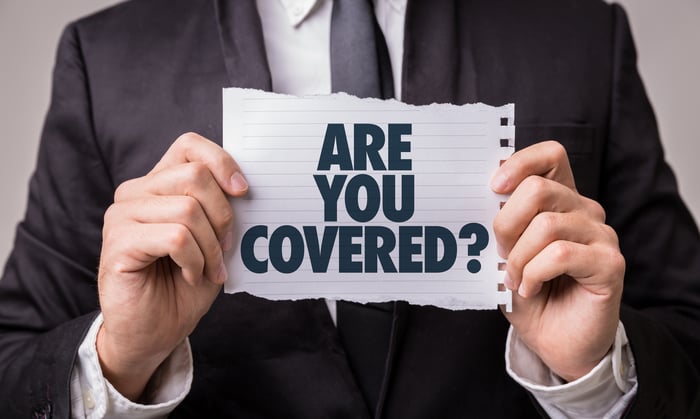 If you're late enrolling in Medicare, your Part B premiums -- which cover medical services, but not hospital services -- can rise by 10% for each year that you were eligible for Medicare and didn't enroll.

The thought of missing that period may be worrisome, but there's a helpful loophole: If you're among the many Americans who are already receiving Social Security benefits by the time they reach age 65, you should be enrolled in Medicare automatically. You might also avoid the late-enrollment penalty and be able to skip the deadline if you're still working (with employer-provided healthcare coverage) at age 65, or if you're serving as a volunteer abroad. 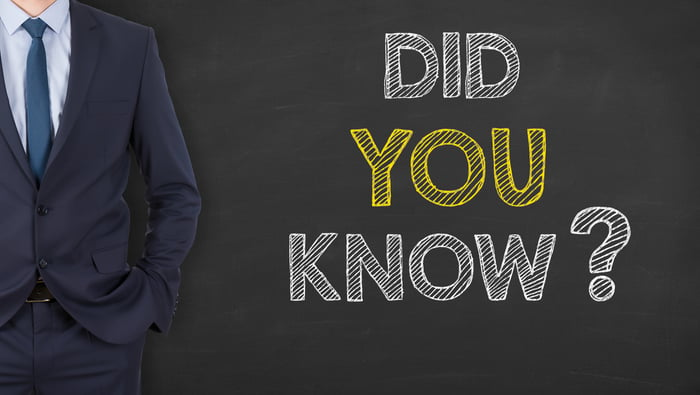 Medicare move No. 2: Choose the best plan for yourself

Next, you'll want to make sure you've signed up for the Medicare coverage that suits you best. Medicare is more complicated than it may seem, with two main choices: "original" Medicare and a Medicare Advantage plan. Original Medicare consists of Part A, Part B, and very often Part D. Part A covers hospital inpatient care, skilled nursing facility care, and some home healthcare and hospice care. Part B covers physicians' services, service from other healthcare providers, certain therapies, lab tests, home healthcare, durable medical equipment (such as blood sugar monitors, wheelchairs, or crutches), and some preventive services such as screenings and vaccines. Part D offers prescription-drug coverage. There are also "Medigap" plans available, to supplement coverage.

Medicare Advantage plans are newer and are sometimes referred to as Part C. Offered by private organizations such as health insurance companies and regulated by the federal government, they must offer at least as much coverage as original Medicare (i.e., Part A and Part B benefits). They often sport more than that, though, such as vision care, dental care, and/or prescription drug coverage, to attract customers. The extras they offer can be in the form of lower copayments for services, or broader coverage. These plans can cost you less and provide more coverage, so definitely give them some consideration. (Favor plans rated with four or five stars.)

Once you decide, know that you can change your mind and choose a different plan each year. In fact, it's a good idea to review all your options and their costs every year. 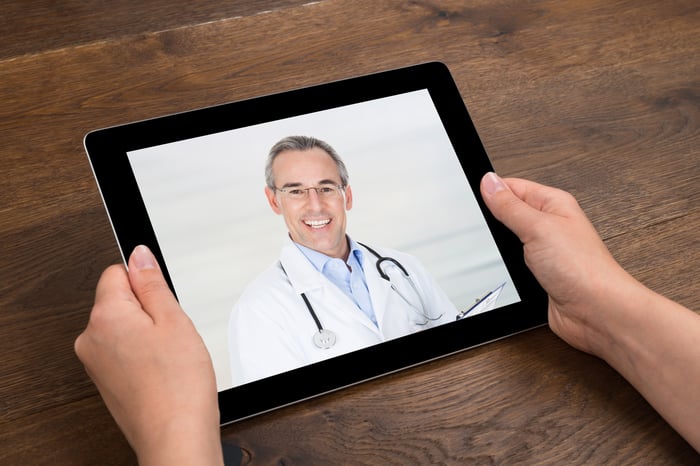 Medicare move No. 3: Make the most of your coverage

Finally, make the most of the coverage you have -- don't just go to the doctor when you're very sick or injured.

Both original Medicare and Medicare Advantage plans offer lots of preventive screenings at no extra cost to you -- such as mammograms and colonoscopies. Get screened for cancer, diabetes, and anything else your doctor deems sensible. You're also entitled, at no extra cost, to an annual wellness visit, at which you and your doctor can discuss your health, your goals, and how you might reach them. You may be able to access smoking cessation or weight-loss counseling, too, at little to no extra cost, and some plans may offer discounts on gym memberships or other wellness benefits, too.

Being smart about Medicare can keep more dollars in your pocket and enhance your health, too -- possibly even adding years to your life.