Just about all of us would like to be rich; we would also be happy with being financially secure now and in retirement. But that status can be hard to achieve, and many people are not taking effective steps to improve their financial condition.

There's a particular move you could make that nearly half of Americans are not making, and it offers one of the best ways to build wealth over the long run: investing in stocks. 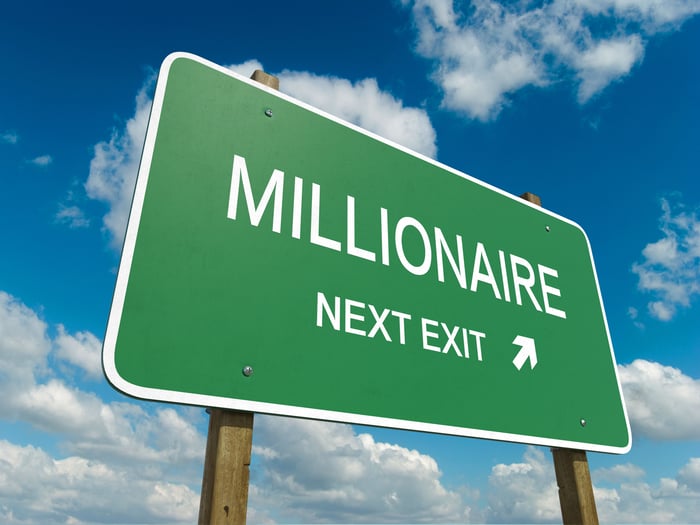 At the end of last year, only 52% of Americans reported having money invested in the stock market, per a Gallup survey. That was the lowest level in the 19 years that Gallup tracked this number. In 1998, 60% owned some stock, with the percentage rising to 65% in 2007, before the last recession. (Note that the percentage includes those owning individual stocks, shares of one or more stock mutual funds, and stocks in 401(k)s or IRAs.)

Many of the groups of people who could most use retirement savings have lower ownership levels than their counterparts. Women, for example, tend to earn less and live longer than men, making having ample savings extra critical. Unmarried people, meanwhile, are often getting by on only a single income, without a spouse's income or savings to help.

Younger Americans aren't necessarily more financially vulnerable than older ones, but the fact that they're so unlikely to own stock is a crying shame, since their savings have so much time to grow.

Stock ownership rates before the recession were still not great. Ideally, most Americans would own some stock, giving them, literally, an ownership stake in our growing economy. It's not surprising that the crash of 2007 and 2008 scared many people out of stocks, though. The resulting spike in unemployment along with the housing crash put many people on shaky ground: Stock ownership can become an unaffordable luxury if you're struggling to put food on the table and are already underwater on your mortgage.

The recession ended, though, beginning in 2009. The subsequent recovery has actually been one of the longest, too. The current year is on track to become the seventh out of the past nine years with a double-digit increase in the S&P 500. Better still, the two years without double-digit gains still posted single-digit gains, not losses:

Unemployment, which hit 10% in 2009, is now down near 4.1%. Given the increases in employment and in the stock market, it's regrettable and troubling that so many people apparently did not get back into stocks, or continued to stay away. They left a lot of gains on the table. 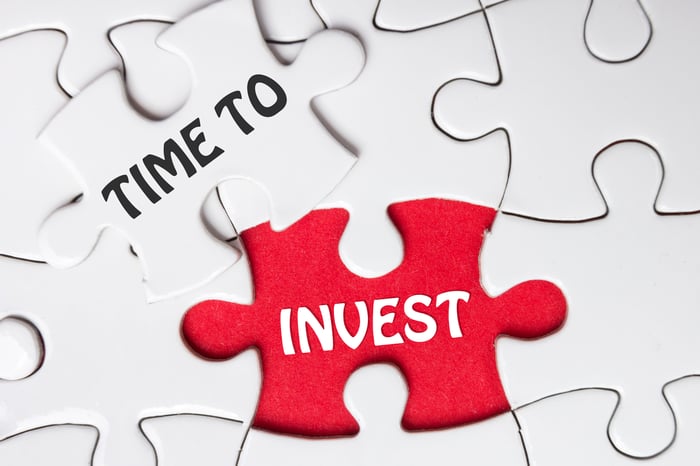 The power of compounded growth, through stocks

Just how much might you leave on the table if you don't invest in stocks -- or in something that offers stock-like returns? The answer might depress you. First, though, take a moment to appreciate just how superior the stock market has been, compared to alternatives, as a wealth-building machine.

The table below offers data from Wharton Business School professor Jeremy Siegel, who has calculated the average returns for stocks, bonds, bills, gold, and the dollar, between 1802 and 2012 -- yes, more than 200 years! He offers his results in both nominal and real terms. (Real returns take the effect of inflation into account.)

Data source: Stocks for the Long Run, by Jeremy Siegel.

The next table shows how much you might amass (pre-inflation) over various periods, if you regularly sock away various sums and they average annual growth of 8%:

Most of us need to be planning for -- and saving and investing for -- our retirements. Social Security benefits average only about $16,500 per year, and are not likely to sustain many of us. If you're not investing in stocks, think about doing so; if you are, think about whether you could or should invest more. Remember that your earliest dollars, the ones with the longest time to grow, are your most powerful ones.