Social Security comes with so many unknowns, so forgetting about it might actually do you some good.

Millions of seniors depend on Social Security to provide a large amount of their retirement income. As such, it's natural to bank on those benefits when planning for your own retirement.

The problem with estimating your benefits, though, is that there are several variables that will determine your ultimate monthly payout. First, there's the age at which you initially file. If you're forced to claim benefits prior to full retirement age, which might happen if you get laid off later on in your career, your monthly payments will be reduced automatically. Then there's a little matter of Social Security being on shaky financial ground to think about. 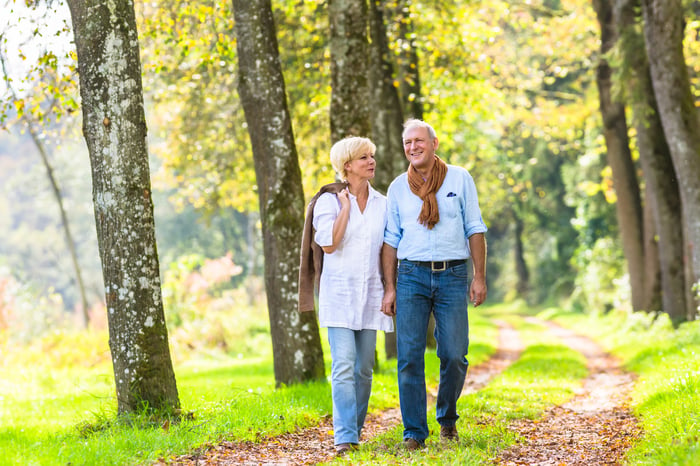 That's why you might want to take a new approach to retirement planning: Remove Social Security from the picture and pretend those benefits don't exist in the first place. If you can learn to get by without Social Security, whatever money you do end up collecting will be a welcome supplement to the income you've already secured for yourself.

Let's be clear about one thing: Despite the rumors that may be floating around, Social Security is by no means in danger of going bankrupt. That's because the program's primary funding source is payroll taxes, so as long as we have a workforce, Social Security can continue paying out benefits. But because more workers are leaving the workforce than entering it, the program will soon have no choice but to start tapping its trust funds to keep up with its obligations in the face of insufficient tax revenue. And once those trust funds run out, recipients could see as much as a 21% cut in their benefits.

Here's some even more bad news: According to the Social Security Trustees, those funds are set to run dry as early as 2034, which means major cuts aren't so far away, assuming they indeed come to pass (remember, there's always the possibility of Congress stepping in with a fix). And that's something that could mess up your retirement numbers if you're including Social Security as a major income source.

But let's also not forget the fact that Social Security isn't designed to sustain retirees by itself. In a best-case scenario -- meaning, no future cuts in benefits -- it will replace roughly 40% of the average worker's pre-retirement income. Most seniors, though, need double that amount to keep up with their expenses, which is why relying too heavily on Social Security is a bad idea to begin with.

A safer approach to retirement planning

If you really want to ensure that you have enough money to support yourself in retirement, don't bank too heavily on Social Security, especially given the various unknowns involved. Instead, take steps to save aggressively to build your own nest egg so you don't have to worry about what Social Security has in store for you.

Currently, workers under 50 can contribute up to $18,500 a year to a 401(k) and $5,500 a year to an IRA. Those 50 and over get a catch-up provision that raises these limits to $24,500 and $6,500, respectively. But even if you aren't able to max out either account type year after year, saving a respectable amount each month over time will leave you with a pretty solid level of savings by the time retirement rolls around.

Check out the following table, which shows how far you'll get by socking away $500 a month over various time periods:

These figures, by the way, assume a 7% average annual return on investment, which is actually a few percentage points below what the stock market has averaged. In other words, load up on stocks, and there's a good chance you'll do that well or better.

There's nothing wrong with assuming you'll get some income from Social Security, because you most likely will. Figuring out what that number is, though, is easier said than done, so if you'd rather not stress about it, forget about Social Security and establish a retirement budget without factoring it in. This way, the money you collect from Social Security can be pure "fun money" -- money you use to travel, pursue hobbies, or do whatever it takes to enjoy your life as a senior. Adopting this approach will turn something that might otherwise constitute a source of financial stress into something you come to regard as a bonus. 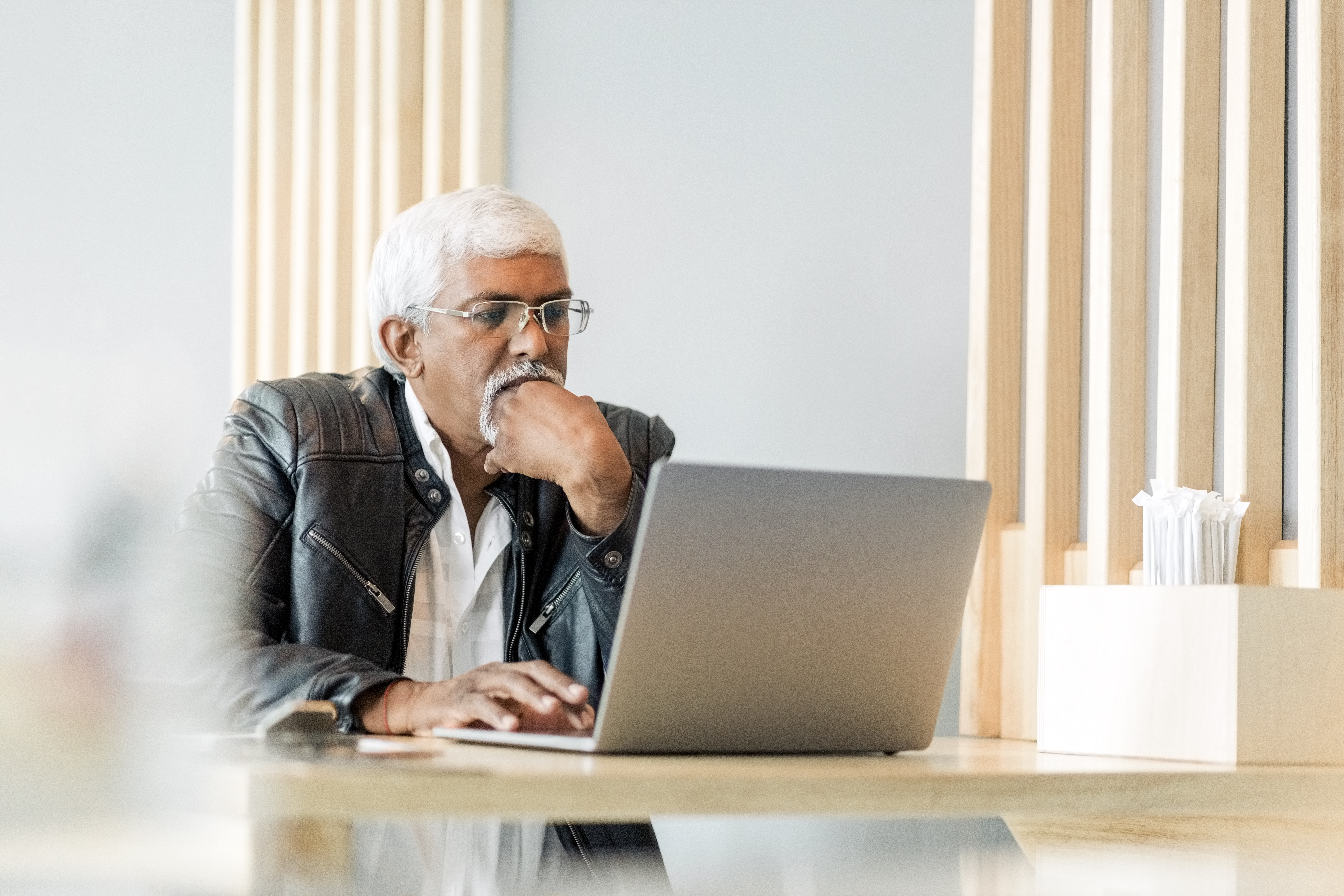