Retirees are already spending the increase, and even worse, their costs in 2019 may increase by even more than they're getting.

If you haven't yet heard, Social Security recipients are getting a 2.8% increase in their monthly checks next year. Don't get too excited, though, because the increase is based on past inflation rates, and that means retirees are already spending the increase on increasingly expensive goods and services. Worse still, because many recipients are underpaying Medicare Part B premiums because of Social Security's hold harmless provision, a big chunk of next year's increase could wind up going to Medicare rather than recipients' wallets.

Millions of Americans rely on Social Security for more than half of their retirement income, so Social Security is a critical financial safety net for America's elderly. 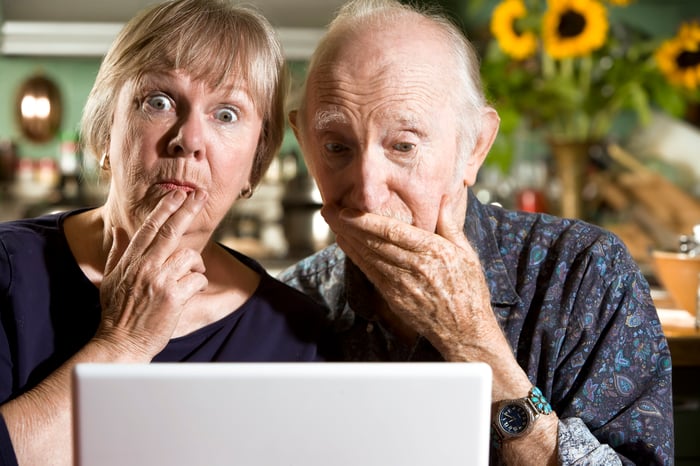 The program's designed to replace about 40% of the average worker's pre-retirement income, and every year Social Security crunches the numbers to determine if a cost of living adjustment (COLA) increase is warranted because of inflation, or the rising cost of goods and services.

Specifically, Social Security compares the average Consumer Price Index for Urban Wage Earners and Clerical Workers (CPI-W) for the third quarter to the average reading in the third quarter of the year in which a COLA increase was last awarded. Because recipients received a 2% COLA increase in 2018, Social Security compared this year's third-quarter CPI-W to last year's third-quarter CPI-W.

The comparison revealed that the average worker's costs increased by 2.8% in the past year, so Social Security recipients will see their monthly Social Security income grow by that same amount in 2019.

The problem, however, is the COLA calculation is a rearview-mirror look at the costs of goods and services, and while costs can decline, such as during a recession, they usually go up, not down. If inflation increases in 2019, seniors' income will remain behind the curve, despite next year's increase.

The big problem is that healthcare inflation has grown much faster than COLA increases since 2000, so retirees' purchasing power has steadily declined. According to The Senior Citizens League, Social Security payments have increased 46% since 2000 but the average retiree's expenses have almost doubled over that same period. Because expenses are increasing faster than COLA, the purchasing power of the average retiree has fallen by 34%, including a 4% drop in 2017. 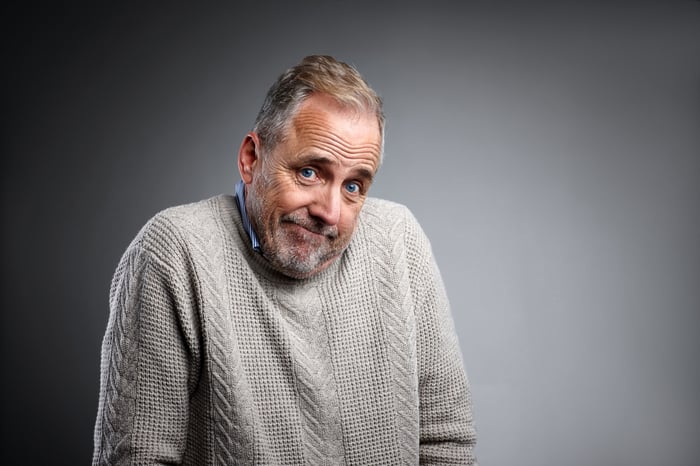 What can fix this problem

The simplest way to correct this problem is to shift Social Security's COLA calculation to a measure that more accurately reflects retiree spending. Unfortunately, there's little momentum for that to happen. Organizations, including The Senior Citizens League, are advocating for this change, but politicians have shunned the concept so far. Instead, they've suggested shifting from CPI-W to CPI-U, a measure of inflation for all urban Americans. CPI-U has grown even more slowly than CPI-W, though, so making that change could widen the gap between COLA increases and spending, rather than narrow it.

Overall, nobody's going to complain about getting a 2.8% increase because something is better than nothing, after all. But the increase isn't going to remove the threat of financial insecurity for most retirees, and that's no laughing matter.