Please ensure Javascript is enabled for purposes of website accessibility
Log In Help Join The Motley Fool
Free Article Join Over 1 Million Premium Members And Get More In-Depth Stock Guidance and Research
By Todd Campbell – Nov 22, 2018 at 9:15AM

Here's what you need to know about Social Security's bankruptcy risks.

Social Security is an important source of retirement income for millions of Americans. And since most people have little in retirement savings, there's significant concern that if Social Security were to go bankrupt, it would have dire consequences for the elderly. Is Social Security's future financially secure, or should you be nervous that this critical financial safety net is failing?

Social Security provides critical retirement income to 9 out of 10 Americans over age 65. 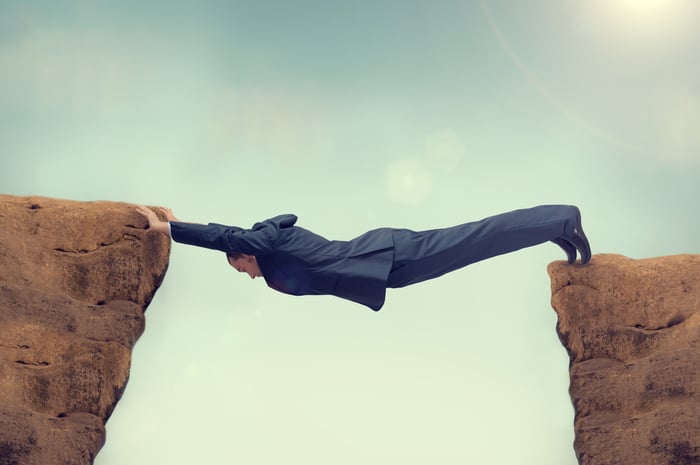 The heavy reliance on Social Security in retirement is especially concerning because the average income received by retirees is relatively small. After a 2.8% cost-of-living increase for 2019 is factored in, the typical person will only collect $1,461 per month next year.

Is bankruptcy in its future?

In this pay-as-you-go program, payments to the 43 million retired workers collecting Social Security today are funded by a 12.4% payroll tax on current workers.

Fortunately, the extra money collected by Social Security during the surplus years was set aside in a trust fund, and until this year, the interest earned on investments held in that fund has closed the gap between the program's income and spending.

Unfortunately, interest income alone isn't going to make up for the shortfall from here on out. By 2030, every baby boomer will be over age 65, and by 2035, there will be more seniors than children for the first time in America's history. A surge in seniors means Social Security will have to start tapping the principal in its trust fund next year, and by 2034, the trust fund will be entirely wiped out.

The inability to meet its obligations once the trust fund is empty won't bankrupt the program, but it will force a severe 25% cut across the board to all recipients' benefits. 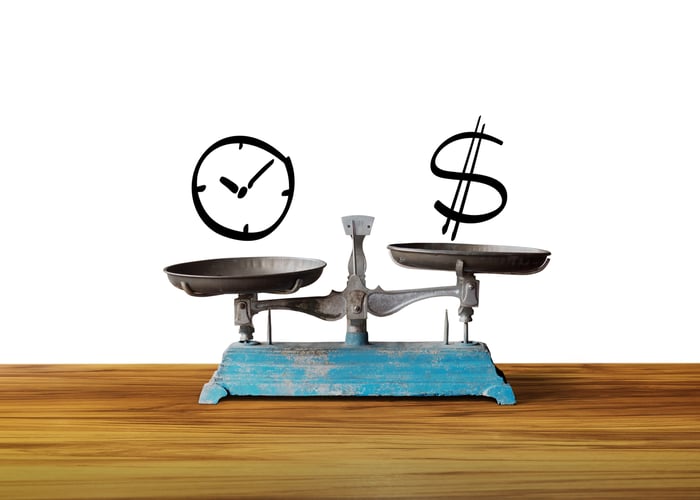 This year isn't the first time that Social Security's spending has outstripped its revenue and threatened its future. It also happened in 1982.

The last time around, Congress made important changes in 1983 to put Social Security back on solid financial ground, including increasing payroll taxes, raising the full retirement age, and subjecting some Social Security to federal income taxes when a retiree's income is above specific levels.

The difference this time is that there doesn't appear to be enough willpower in Washington, D.C., to solve the crisis sooner rather than later. A slate of changes similar to those enacted in 1983 has been suggested, but nobody has put forth a bill with those changes yet. That's a shame, because the sooner Congress acts, the less onerous any fixes will have to be.