The world of insurance is far more interesting than you probably think it is. For example, in Japan, golfers have bought golf insurance because if they ever hit a hole in one, they'd have to spend a lot of money buying drinks and gifts for lots of people. Meanwhile, some people's body parts have been insured, with Kiss bass player Gene Simmons once having his tongue insured for a million dollars.

Here's a look at 10 surprising and interesting facts about insurance, some of which you may want to act on, as they could save you money. 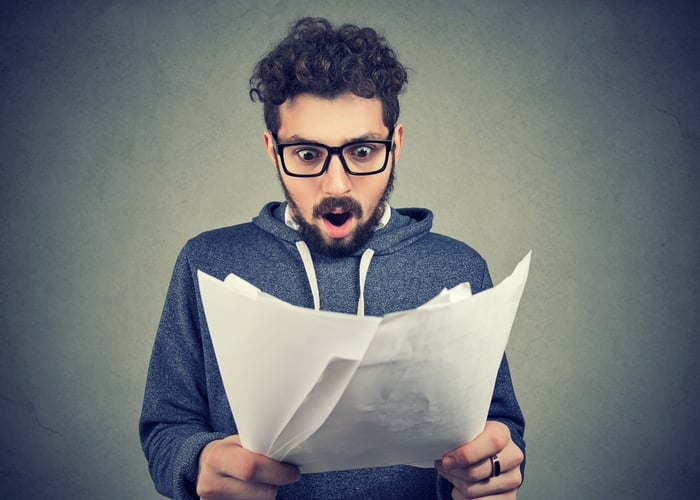 No. 1: Your home insurance probably covers volcano and meteor damage

You may know that your home insurance doesn't protect you from flood damage, but you may not fully appreciate all that it does protect you from. Home insurance policies usually cover damage from volcanoes and even meteors, for example. Like flooding damage, though, earthquake damage is usually not covered. It's best to read your policy closely, or talk with your agent, to find out exactly what is and isn't covered, so that you can decide whether you want to add any other coverage, such as for earthquakes. (Earthquakes can occur in unexpected places -- a very big one happened long ago in Missouri.)

No. 2: Reducing unnecessary emergency room visits can bring healthcare costs down a lot

Many visits to emergencies are not truly emergencies: People going there may instead be treated by their primary physicians or perhaps an urgent-care facility. Emergency rooms are costly: "It is estimated that more than $18 billion could be saved annually if those patients whose medical problems are considered 'avoidable' or 'non-urgent' were to take advantage of primary or preventive healthcare and not rely on ERs for their medical needs," according to the folks at Debt.org. Blue Cross & Blue Shield of Rhode Island, as an example, recently found that 40% of the emergency department visits it covers, representing about $90 million in care (as of 2018), was unnecessary. It was able to reduce emergency room use by several percentage points, equaling about $4.5 million in cost avoidance, thereby saving the insurer, and ultimately the consumer, money. Another important result is that emergency rooms end up less crowded, and those who truly need to be there may be seen more quickly.

No. 3: Your credit score can significantly influence your insurance costs

You probably know about credit scores that influence the mortgage interest rates you're offered, but you may not realize that there are "credit-based insurance scores" that influence the insurance premiums you're quoted -- and sometimes significantly. According to Fair Isaac, the company behind FICO scores, about 95% of all car insurers and 85% of all home insurers use these scores when permitted. (A few states, such as California, Maryland, and Massachusetts, limit or prohibit their use.) The companies are figuring that scores reflecting how you manage your money are likely to also suggest how likely you will be to file insurance claims. A report by the folks at TheZebra.com found: "Drivers with poor credit may pay twice as much for car insurance as those with exceptional credit. Nationally, improving your credit score from the Poor to the Exceptional range would save you 53% (more than $1,400) per year." Fortunately, you can take some steps to increase your credit score.

Many home insurance policies often prohibit you from having certain kinds of dogs as pets -- because they can potentially cause problems. Some 4.5 million people are bitten by dogs annually, and about 20% of dog bites require medical attention, according to the Centers for Disease control and Prevention. All that costs homeowner insurers a lot -- in 2017, they reported $686 million in liability claims related to dog bites and other dog-related injuries, according to the Insurance Information Institute and State Farm. Dog breeds commonly excluded from standard policies include Akitas, mastiffs, pit bulls, Alaskan malamutes, and Rottweilers. If need be, you can pay extra to add coverage for your dog, or by shopping around, you might find a policy that covers it. 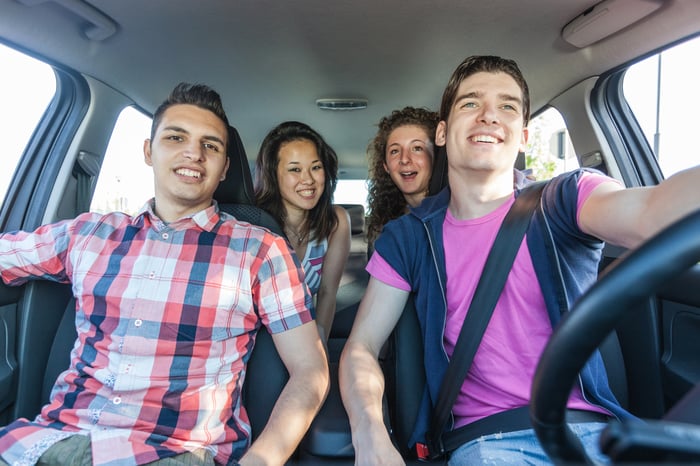 No. 5: Car insurance for male teenagers can be surprisingly costly

College costs aren't all you'll face as your teenagers start driving: You'll also need to have them covered by car insurance, and that can be quite expensive. The folks at insurance.com have noted, "A parent adding a male teen to their policy can expect their new rate to run as high as $6,186, and in some cases 227% higher than insuring an adult driver alone, and a teen buying their own policy can be even more expensive." Sixteen-year-olds have twice as many accidents as 18- and 19-year olds, and adding a 16-year-old to your policy can cost you as much as $3,000 or $4,000 or more, respectively, for a girl or boy. (If you need such insurance, shop around, as rates can vary very widely.)

No. 6: Some employers offer healthcare for parents of workers

Many Americans get employer-sponsored healthcare -- for themselves, or themselves and their spouses, or themselves, their spouses and their children. That's a given. In China, though, Starbucks has taken employer-sponsored health insurance a step further, offering to cover the parents of workers. It's limited to workers who have been with the company for at least two years, and it provides critical-illness coverage for some 30 illnesses to parents who are younger than 75 and who live in China. It seems like a smart business move in a country where many workers feel much responsibility to care for their parents, and it can make Starbucks a more competitive employer there. It's not unthinkable that new kinds of insurance will be available to Americans, too. We didn't always have pet insurance, for example.

No. 7: Many Americans think the Affordable Care Act and Obamacare are different 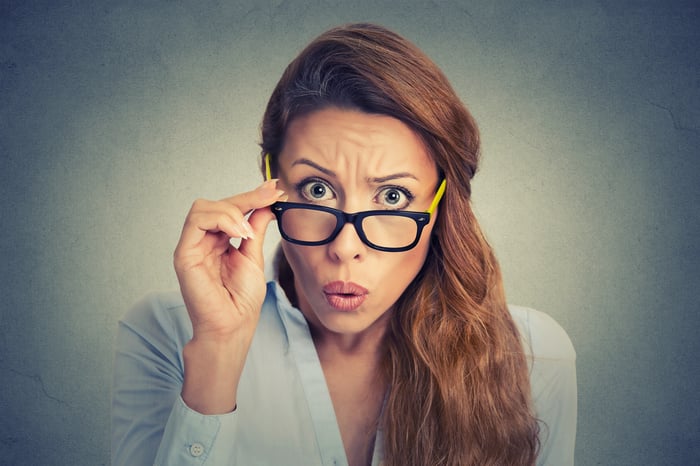 No. 8: Obamacare is doing more than making healthcare more accessible

Another thing that many don't quite appreciate about the Affordable Care Act is that it's triggering big changes in the American healthcare system. With millions more people covered, many of whom are in poor health and needing a lot of care, the industry has been undergoing a shift from a fee-for-service model to a value-based model. The fee-for-service model has doctors and the healthcare industry making money every time they provide a service to you. This isn't necessarily bad, but it does offer incentives to the industry to perhaps order more tests than they need to, to perform more procedures than are really necessary, to recommend more expensive treatments, and so on. The value-based model focuses on outcomes more than services, and can keep people healthier and save money in the process. Doctors and hospitals, for example, can earn more if their patients get healthier, stay healthier, don't get readmitted to hospitals soon after being discharged, and so on. This approach can keep populations healthier while keeping costs down, permitting insurers to charge lower premiums, too.

No. 9: Insurance is thousands of years old

It may be hard to imagine insurance salespeople and insurance forms and all that existing hundreds of years ago, but that doesn't mean insurance didn't exist. Indeed, the first appearance of insurance in history reportedly happened in China, around 3000 B.C. Merchants who relied on ship transport of goods were at risk of losing merchandise in shipwrecks. So some banded together and distributed their goods across a number of ships, so that one shipwreck would hurt each of them a bit but wouldn't deliver a total loss to anyone. Modern insurance works in much the same way, with money being collected and pooled by insurers, ready to be paid out in claims.

You may not have heard of the Philadelphia Contributionship, but it's America's oldest, continuously active insurance company, founded in 1752 by Benjamin Franklin and others. It was originally modeled on the English insurance companies that were established after London's Great Fire of 1666, with some Philadelphians joining forces to protect each other financially against fire damage. It went so far as to have building standards that covered properties needed to meet, and it employed a chimney sweep to clean the chimneys of insured homes.

These are just some of the surprisingly interesting things there are to learn about the world of insurance. The more you know, the more you may be able to save -- and at the very least, you may become the most interesting person at the parties you attend.