Decisions, decisions. Many decisions that we make, such as what to have for lunch or whether to wear a blue or black suit to work, don't matter all that much. Other ones, though, such as decisions related to our retirement, can have a significant impact on our future financial security and, therefore, on our future happiness.

A key retirement-related decision that many of us will have to make is when to start collecting our Social Security benefits. You can start as early as age 62 and as late as age 70, and you'll make your benefit checks bigger or smaller depending on whether you start collecting late or early. To make your checks as fat as possible, delay starting to collect until age 70. But should you do that? Not necessarily. 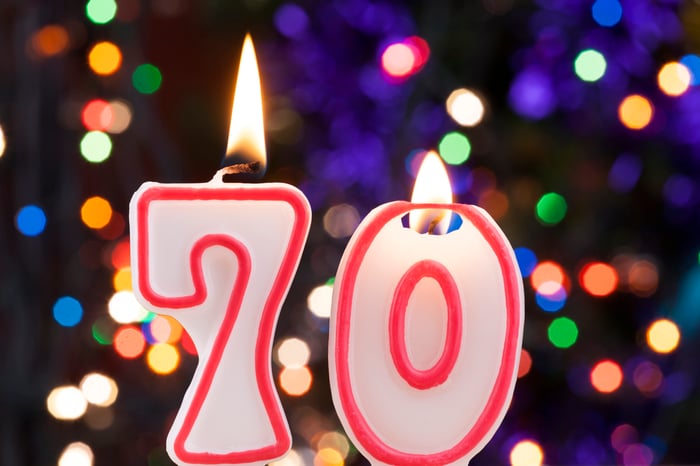 Here's a look at some reasons you might want to claim your Social Security benefits at age 70 and why you might not.

Reasons to claim Social Security at 70

Let's start with why you might delay collecting until age 70. Know that each of us has a full retirement age at which we can start collecting our "full" retirement benefits -- every dollar to which we're entitled. For most of us these days, that age is about 66 or 67. But for every year beyond your full retirement age that you delay, up to age 70, your benefits will increase in value by about 8%. Delay from 67 to 70, and you can make your checks 24% bigger. That sure seems like a pretty good reason to delay. Here are some more: 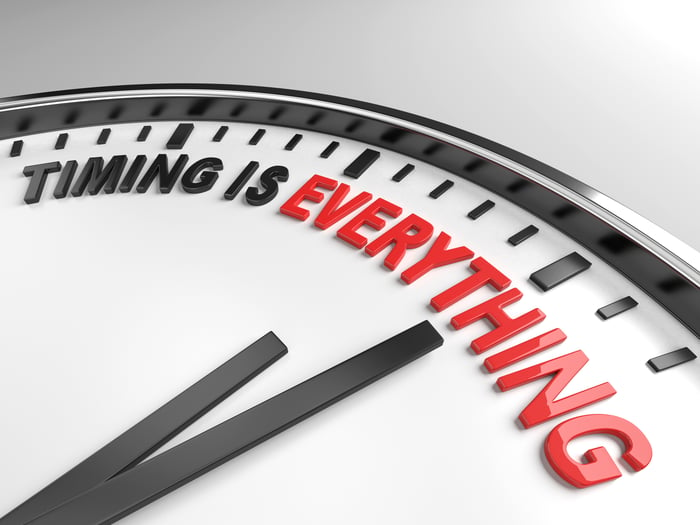 Reasons to not claim Social Security at 70

That's a lot of reasons to consider waiting until age 70 to claim your benefits. But the reasons to not wait are just as compelling, if not more so:

The decision about when to start collecting Social Security benefits is a personal one, depending on your needs, your financial situation, and any strategies you have in place. Be sure to read up on Social Security, so that you make smart decisions that will maximize your future income.