Gearing up to retire? You may want to hold off.

Many people dream of retiring early and kick-starting that exciting stage of life ahead of their peers. Others are content with retiring on time. But if any of the following scenarios apply to you, you should forget about retiring early or on time, because you may need to delay that milestone for at least a number of years.

1. You're low on savings

Most retirees need about 80% of their former income to live comfortably. If you were an average earner, Social Security should provide about half of that. Still, you'll need additional income to make up the other half, and if you're currently sitting on little to no money in your nest egg, you must consider delaying retirement in order to catch up. 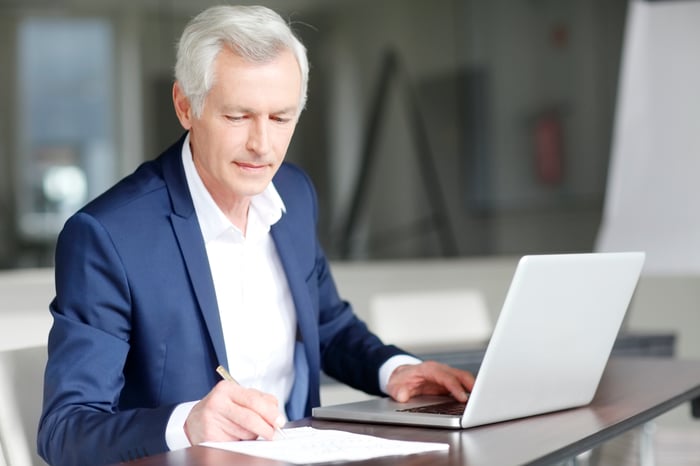 Keep in mind that neither $57,000 nor $88,000 is a lot of money in retirement savings. But it's certainly better than having no independent savings at all, so if delaying retirement allows you to build a little wealth, it's worth doing.

2. You get bored easily

There's a reason that retirees are statistically more likely than workers to fall victim to depression: Not having a job to go to could quickly lead to boredom, and an extended period of boredom could lead to mental health issues that are not only emotionally and physically detrimental, but potentially costly to treat. If you have a tendency to get bored easily, then it pays to consider working as long as you're physically able to unless you have a solid plan for how you'll fill your days in retirement -- and the money to actually make that plan happen.

Remember, too, that holding down a job doesn't have to be an all-or-nothing prospect. You may decide to keep working longer for fear of getting too restless but transition to a lighter schedule with fewer hours. Of course, the latter will require your employer's buy-in, but if you don't get that approval, there's always the option to venture out on your own.

3. Your health is great

Many people fear the idea of extending their careers because they don't know how long they'll live and want to make sure they give themselves enough time to enjoy their golden years. In the absence of a crystal ball, it's impossible to predict your ultimate lifespan, but if your health is strong in your 60s, you might consider delaying retirement, because chances are, yours will be a long one.

By putting off that milestone for a few more years, you might manage to pad your savings in an IRA or 401(k) and hold off on filing for Social Security, thereby boosting your benefits. Even if you don't add to your nest egg by working, extending your career will allow you to leave your existing savings alone, thereby stretching that money further once you do retire.

Some people can't wait to retire. If you're one of them, the idea of waiting may not hold much appeal. But if these situations apply to you, holding off could end up being one of the smartest moves you'll ever make.