Roughly 44 million seniors depend on Social Security as a major source of retirement income, and chances are, you'll do the same once your career comes to a close. But if you're not careful, you could wind up slashing your Social Security benefits and resigning yourself to a lifetime of less income than you'd otherwise be granted. Here are a few blunders that could result in years of lowered benefits.

Your Social Security benefits are based on your 35 highest-paid years of wages, and while you're allowed to start collecting them as early as age 62, filing before full retirement age will slash your benefits, and most likely for life. Full retirement age is a function of your year of birth, as follows:

Surprisingly, a 2017 Fidelity survey found that an overwhelming majority of Americans -- 74% -- could not identify their full retirement age. If you're one of them, consult the table above and commit that age to memory so that you're able to make an informed decision about when to file for benefits. 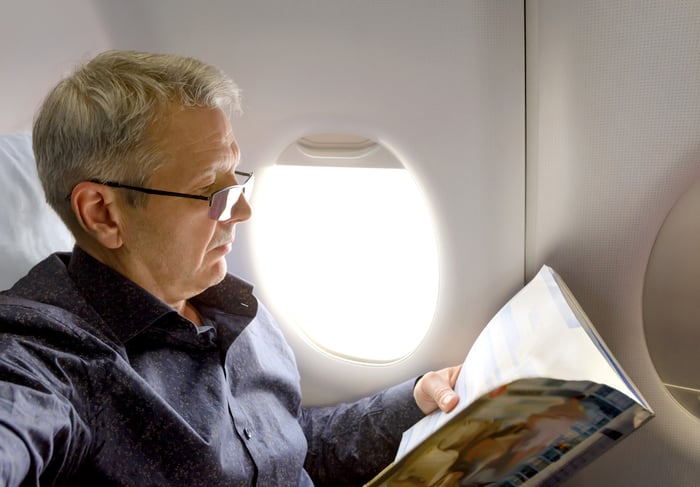 2. Not correcting errors on your earnings statements

Each year, workers who pay Social Security taxes on their wages receive an earnings statement from the Social Security Administration (SSA) listing their income and estimating their retirement benefits based on data collected up until that point. If you're at least 60, you'll get your earnings statement in the mail. Otherwise, you'll need to create an account on the SSA's website to access those statements.

Either way, be sure to review your statements year after year, and immediately report errors that work against you. For example, if the SSA has less income on record than what you actually earned in a given year, it could impact your benefits calculation, leaving you with lower monthly payments. It's a good idea to retain documents like pay stubs, W-2s, and tax returns in case you ever need to argue your case with the SSA. If you're not a fan of physical clutter, scan these documents and store them electronically so that they're available when you need them.

3. Not fighting for raises

If your wages remain stagnant for too long, it won't just impact your day-to-day finances and quality of life; it could also hurt you in retirement. The less money you earn at your job, the lower your Social Security benefits will be once you're ready to claim them. That's why it pays to fight for raises throughout your career.

Your best bet in this regard is often to research salary data, see how your earnings stack up, and present any shortfalls to your employer. For example, if the average salary for your job title is $65,000, and you've been at $55,000 for the past three years, it pays to put that data in front of someone (such as your manager) who's in a position to boost your wages.

At the same time, don't hesitate to talk up the ways you add value to your company. You might, for example, be one of several accountants on staff, but if you're the person who's consistently called upon to solve complex problems or log in after hours when emergencies strike, that point alone could result in a higher paycheck.

The more money you get from Social Security, the less financial stress you'll have in retirement. Avoid these mistakes to prevent your benefits from being needlessly slashed.