Social Security is a chief income source for millions of retirees, and devising a filing strategy is crucial if you're looking to make the most of your benefits. The tricky part is that unlike Medicare, which begins at age 65, you get an eight-year window to claim Social Security that begins at 62 and ends at 70. Well, technically, you don't have to file at 70 -- you can wait longer than that, but there's no financial incentive to do so.

You're eligible to collect your full monthly benefits based on your earnings history once you reach full retirement age. That age is either 66, 67, or 66 and a specific number of months, depending on the year you were born.

If you start taking benefits any earlier than full retirement age, you'll lose a portion of those payments, the extent of which will depend on how early you file. The maximum reduction you'll face, however, is 30%, which would come into play if you were to file at 62 when your full retirement age is 67. 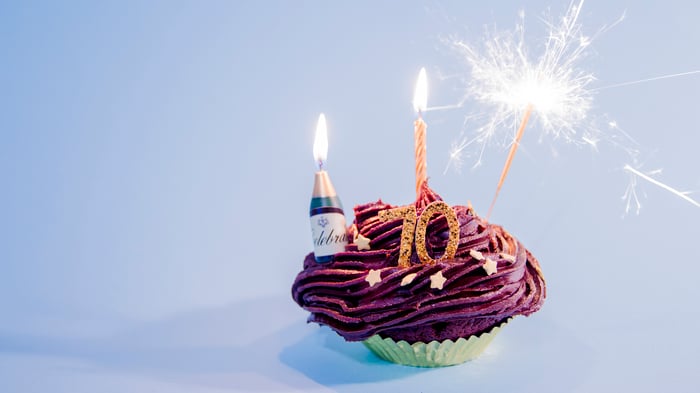 There's also the option to hold off on claiming benefits past full retirement age. For each year you wait, you'll accrue delayed retirement credits that boost your benefits by 8% a year, up until age 70 (which is why 70 is generally considered the latest age to file).

Many financial experts advocate waiting until 70 to take benefits. That way, you get a guaranteed boost that remains in effect for the rest of your life, and with seniors living longer, having that added income puts less of a strain on your nest egg and gives you more financial flexibility later in life. But while that's good advice in theory, it doesn't always hold up in practice.

Why you shouldn't wait until 70 to claim Social Security

When many people think about maximizing their Social Security benefits, they focus on doing so on a monthly basis. But actually, your goal should be to get the most from Social Security on a lifetime basis, and if you don't expect to live a very long life, delaying benefits doesn't make sense.

How can you know how long you'll live? You can't. But you can assess your likelihood of living a longer life versus a shorter one by evaluating a couple of things.

The first is your health. If you're overweight going into retirement, have a number of known medical conditions, and uphold harmful habits like smoking, your chances of living well into your 80s are lower than for someone who's a healthy weight, has no known medical issues, and has never so much as picked up a cigarette.

The second factor to evaluate is your family history. Did your parents live long lives? What about their parents? And how's your siblings' health? All of these points will give you some indication as to how long you're likely to live, even if it's not an exact number. And if the age range you land on is relatively young, then filing for Social Security at 70 is actually a bad idea, because while you might manage to boost your benefits on a monthly basis, you could lose out on a lifetime basis.

Imagine you're entitled to a $1,600 monthly benefit at a full retirement age of 67. Waiting until 70 will give you an extra $384 a month, which might seem like a good thing. But here's the catch -- if you only live until age 77, you'll actually end up losing out on over $25,000 of lifetime Social Security income by filing at 70 versus 67. In fact, in that scenario, it actually pays to file at the earliest possible age of 62, because despite your reduction in monthly benefits, in doing so, you'll wind up with $9,600 more in lifetime income than you'd get by filing on time at 67.