Please ensure Javascript is enabled for purposes of website accessibility
Log In Help Join The Motley Fool
Free Article Join Over 1 Million Premium Members And Get More In-Depth Stock Guidance and Research
By Sean Williams - Aug 22, 2019 at 5:53AM

Despite possible passage in the House, this popular Social Security fix has a number of potential flaws.

As you're probably aware, our nation's most important social program has some pretty big looming problems. According to the Social Security Board of Trustees, the program is facing a mammoth cash shortfall of $13.9 trillion between 2035 and 2093, which is the result of a combination of ongoing demographic changes. If these issues aren't deal with, Social Security could face an across-the-board cut to benefits of up to 23% for retired workers in less than 16 years.

That's a problem, because more than three out of five retired workers are currently relying on their payout from Social Security to account for at least half of their monthly income. If these folks see nearly a quarter of their income disappear, the elderly poverty rate could skyrocket.

The fact is that the American public is waiting on their elected officials in Washington to resolve Social Security's looming cash crunch -- and the lower house of Congress may oblige in the very near future. 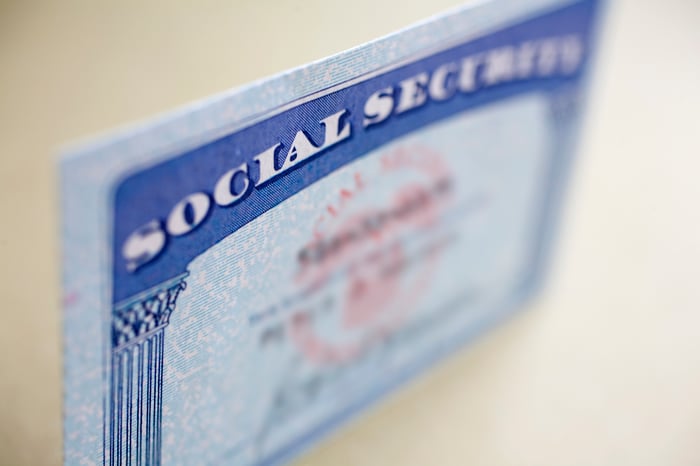 Support for the Social Security 2100 Act is picking up steam

The Social Security 2100 Act, reintroduced by Rep. John Larson (D-Conn.), hasn't had much momentum in its previous two attempts at passage. But with 210 Democratic co-sponsors in the House of Representatives -- 218 votes equals a majority in the House -- it may actually have a shot at passing the lower house of Congress.

Larson's bill would aim to tackle Social Security's cash shortfall in a variety of ways, as well as shore up the program's finances for the remainder of the century. Though I've covered them in more detail previously, here's a rundown of the most important points.

The beauty of the Social Security 2100 Act is that it would quickly boost revenue for the program, which is something that the Republicans' core fix would not do. 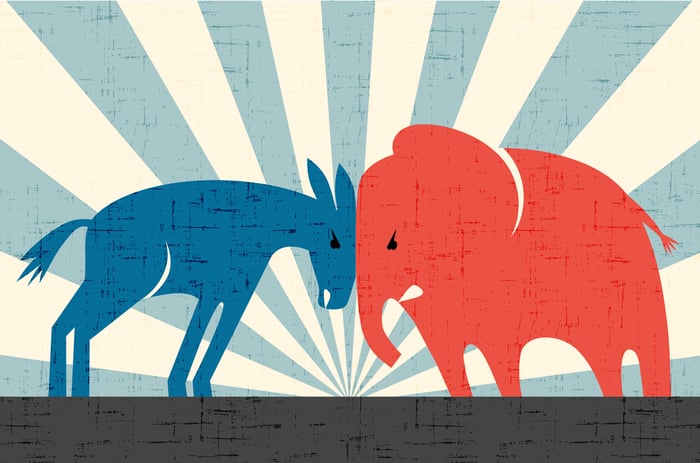 But make no mistake about it, the Social Security 2100 Act has its drawbacks. Here are five issues this bill is going to have to overcome.

1. The votes aren't there in the Senate

Before you get too excited about the Social Security 2100 Act's possible passage in the House, keep in mind that it would still need to pass the Senate before making it to President Trump's desk for his signature. Unfortunately, not a single Republican in the House and no GOP senators have voiced their support for the measure. And without 60 votes in the Senate (i.e., bipartisan support), the bill is doomed to fail.

Republicans vehemently oppose raising the payroll tax on upper-income earners, with the thesis being that they're already paying their fair share. Furthermore, the GOP prefers the Chained CPI as its inflationary tether for Social Security's COLA, not the CPI-E.

Another roadblock Larson's bill would face is President Trump. Even if the Senate were to pass the Social Security 2100 Act, Trump would be unlikely to sign it. That's because he doesn't believe that direct changes can be made to the program without Republicans feeling the wrath of the public come election time. As a reminder, all direct changes to Social Security would result in some group of people being worse off than they were before.

Rather, Trump has focused on indirect solutions, such as the Tax Cuts and Jobs Act. Trump's major tax overhaul was designed to boost economic growth and lift workers' wages, which in turn should increase the amount of payroll tax the program collects. Though this indirect fix may have worked in 2018, it's unclear if Trump's tax cut will do much for the program over the long run. 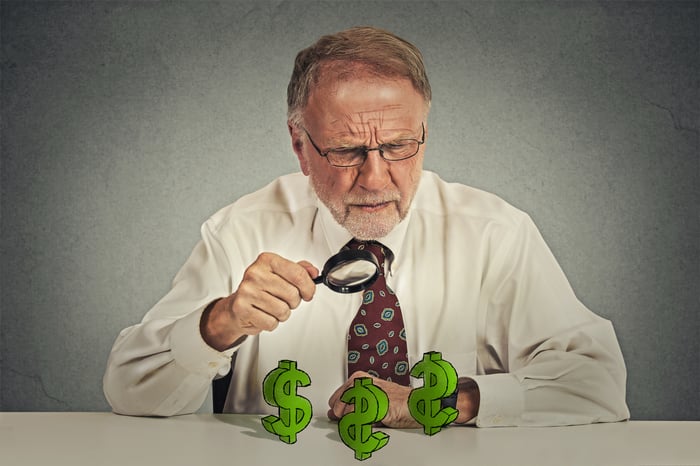 On paper, switching to the CPI-E sounds great. After all, tying Social Security's cost-of-living adjustment to the inflation seniors are contending with makes perfect sense. The issue is that the CPI-E isn't as perfect as you might think.

Earlier this year, the U.S. Government Accountability Office, or GAO, released a 47-page report examining what would happen over the long run if the federal government switched from the CPI-W to other popular inflationary measures. Aside from noting that using the CPI-E would cost the program an additional $110 million per year (a relative drop in the bucket for a program that brought in $1 trillion last year), the GAO reminded readers that the Bureau of Labor Statistics considers the CPI-E to be an "experimental index." It would take quite some time (and money) to refine and tweak the CPI-E to be used as Social Security's inflationary tether.

One thing the Social Security 2100 Act fails to do is address Republicans' core proposal, which involves gradually raising the full retirement age from a current peak of 67 to as high as age 70. While this shouldn't come as a surprise, given that Democrats oppose any measures that would potentially reduce Social Security payouts, it ignores one of the program's biggest concerns: increased longevity.

Since its inception in 1935, and through 2022, the full retirement age for Social Security will have risen by just two years (from age 65 to 67). Yet, the average life expectancy in the U.S. has jumped by more than 10 years since the program was signed into law. Despite being designed to support retired workers for a few years during retirement in the 1930s, Social Security is now being leaned on for decades at a time, which is a burden on the program.

Without some form of increase to the full retirement age, increased longevity over the long run could threaten Social Security's ability to pay benefits without a reduction. 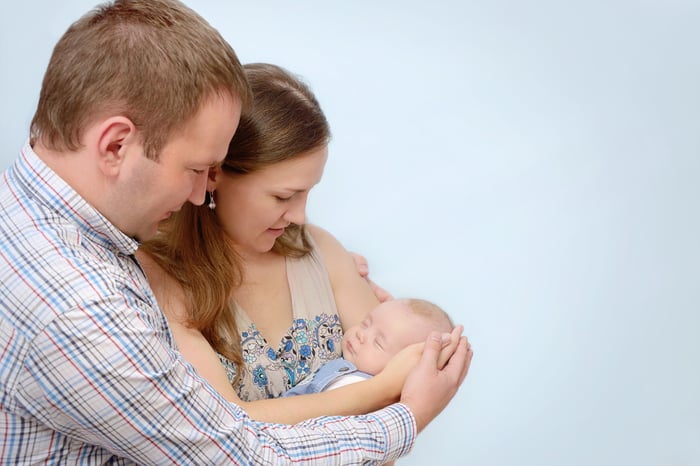 5. It also fails to account for declining birth rates

Lastly, the Social Security 2100 Act's projections may not be accounting for the persistent decline in birth rates over the past decade. A recent report issued by the U.S. Centers for Disease Control and Prevention's National Center for Health Statistics found that the general fertility rate for women between the age of 15 and 44 hit an all-time low in 2018. Between improvements in, and access to, contraceptives, and delayed marriages, American women are having fewer children than ever before -- and that's a problem.

Don't get me wrong, the Social Security 2100 Act puts forth a number of intriguing solutions. However, both parties are going to need to come to the table if anything is going to get done.