Workers who neglect their retirement savings do so for a number of reasons. For some, it's a matter of pressing expenses getting in the way. For others, it's an overreliance on Social Security. But ignoring your retirement savings means setting yourself up for a cash-strapped existence down the line. And unfortunately, 15% of Americans risk that very fate.

In a new GOBankingRates survey, 15% of Americans have less than $1,000 in their 401(k)s and IRAs. And it's not just younger workers who fall into this category. 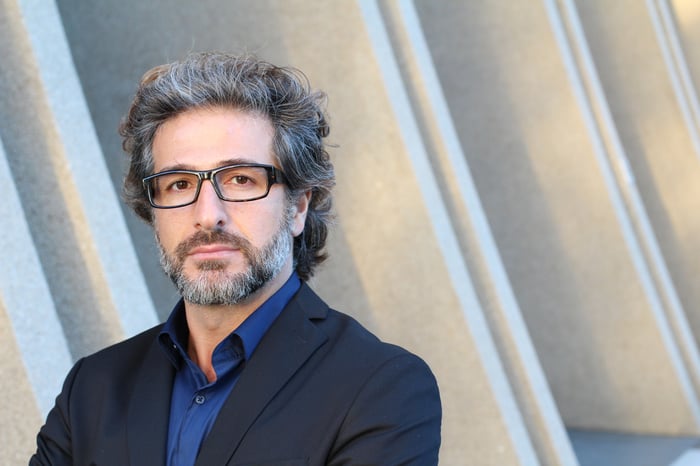 The most disturbing data point? Close to 13% of workers aged 65 and over are straddling retirement with less than $1,000 in savings. And those are the folks who are clearly in trouble.

Still, all isn't completely lost. If you're lacking savings, making major changes could improve your financial picture in retirement to at least some degree. And that's why it pays to make the effort.

Ramping up your savings

If you're sitting on less than $1,000 in retirement savings, you need to start doing better immediately. If you're in your 30s, modest lifestyle adjustments could do the trick. These might include dining out less frequently, spending less on entertainment, and being more frugal when traveling or taking vacation.

If you're already in your 50s, you'll need to set aside even more money for your golden years on a consistent basis, and to that end, major lifestyle adjustments are probably in order. Those could involve downsizing your home to lower your rent or mortgage costs and getting a second job to boost your income. But if you're able to save $1,500 a month for 15 years, you'll accumulate $452,000, assuming that 7% return once again.

Now if you're already in your 60s, or are 65 or older, you'll really need to rethink your retirement plans. Sure, you can, and should, save as much as you can from this moment on, but even if you manage to sock away $2,000 a month for five years, you'll need to shift toward safer investments with retirement being so close. And if your portfolio only generates an average annual 3% return during that time, you'll wind up with about $127,000.

To be clear, that's certainly better than having less than $1,000 in your nest egg. But it also means you'll need to consider delaying retirement, moving someplace with a lower cost of living during your golden years, or continuing to work in some capacity once your primary career comes to a close.

Though saving money for retirement isn't easy, it's a necessary thing to do if you want to avoid financial struggles during your golden years. Social Security will only provide enough income to replace about 40% of your pre-retirement wages, assuming you're an average earner. Most seniors need roughly twice that amount to live comfortably, so if you haven't been focusing on building a nest egg, consider this your wakeup call to reset your priorities.