One of the best ways to learn vital lessons is the hard way -- by making mistakes that we don't forget. That's not the preferred way to learn, though. It's much better simply learning from others, who offer bits of wisdom, sometimes based on lessons they themselves learned the hard way.

Here are a dozen quotations that can make you far savvier about your money and how you manage it -- which, in turn, can help you grow wealthier and more financially secure. See how many you can take to heart -- or even commit to memory. 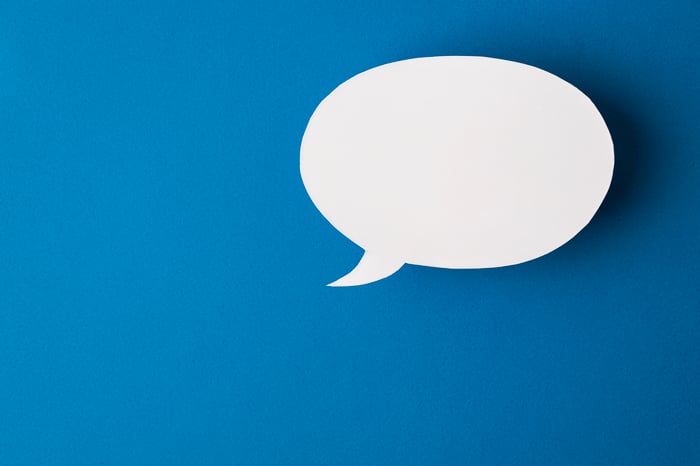 You might not think you're basing your retirement plan on magic, but if you're simply taking some actions here and there without a plan, you're engaging in magical thinking, leaving a lot to chance and hoping for the best. Take some time to come up with a solid retirement plan that lays out how you'll invest over time to reach your financial goals and have a secure future.

No. 2: A budget is telling your money where to go instead of wondering where it went. -- Dave Ramsey

It's common for many people to get their paychecks, pay for this and that, and then, with insufficient funds to pay for something important, to wonder where the money went. Well, if you create a budget for yourself, the process of creating it can help you see exactly where your money is going -- and it can help you spot areas where you can cut back in order to save more. Budgeting is a vital tool that can help you manage your money more effectively.

No. 3: The price of anything is the amount of life you exchange for it. -- Henry David Thoreau

It can be hard to not spend freely, especially when we have pockets full of credit cards. But tweak your thinking a bit, and restraint can come easier. For example, let Thoreau's words sink in, because they're true. If you work a 40-hour week and earn, say, $50,000 per year, you're collecting about $24 per hour. So if you're thinking about buying a $144 jacket, ask yourself not only whether you need it and will wear it, but if you're willing to allocate six hours of your life to it, because that's how long you'll have to work to earn the money for it. Thinking about a fancy $2,400 camera or bicycle? That's 100 hours -- close to two weeks' worth of work.

No. 4: Every time you borrow money, you're robbing your future self. -- Nathan W. Morris

Debt is a pernicious thing. If you don't manage it well, you can end up paying much more in interest than you borrowed in the first place. That happens routinely and often unavoidably with mortgages, especially in high-interest-rate environments. But it shouldn't happen with credit card debt and other debts. Being locked into onerous repayments can hurt your ability to achieve financial goals such as saving for retirement, college, or a down payment. If, for example, you're carrying $25,000 on your credit cards from year to year and you're being charged 20% interest on it, you're forking over $5,000 per year! That money could be much better spent, no? Aim to get out of debt as soon as you can.

Whether you earn $19,000, $75,000, or $300,000 per year will make a difference in your life in plenty of ways, but a low income doesn't necessarily doom you to financial ruin. Many low-income people can find ways to save money and can learn to invest in stocks, thereby building wealth gradually. That's how more than a few secretaries, teachers, and janitors ended up with millions. 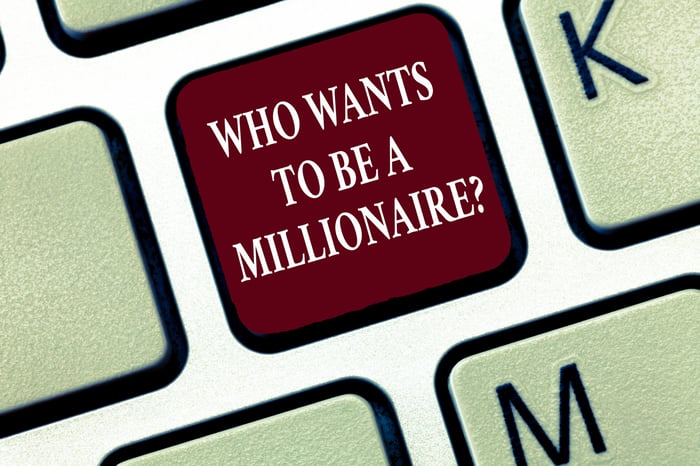 No. 6: When buying shares, ask yourself, would you buy the whole company? -- Rene Rivkin

Many people think of shares of stock as mere pieces of paper, or even as lottery tickets -- investments that could soar or plunge in value, almost at random. That's wrong, though. A share of stock in a public company is actually a stake in the company itself -- it makes you a co-owner of the company, entitled to share in its successes and failures. When you consider buying shares of a stock, be sure to think about the underlying company -- ask yourself how comfortable you'd be owning the entire enterprise, how confident you are in its ability to prosper long-term, and so on. Aim to be a long-term owner of companies you strongly believe in.

No. 7: The Stock Market is designed to transfer money from the Active to the Patient. -- Warren Buffett

Super investor Warren Buffett has famously quipped that he'd be fine with the stock market if it was only open for business once a year. He's not interested in trading frequently and jumping in and out of stocks every day or week. When he buys companies, he tends to hold them forever: He bought See's Candy in 1972 and GEICO in 1976, and still owns them both -- among many other holdings. He bought shares of American Express in 1964 and shares of Coca-Cola in 1988, and they remain major holdings in his portfolio today. He's worth tens of billions of dollars today in large part due to patience. Meanwhile, those who trade actively face headwinds such as commission costs and short-term capital gains tax rates, which are generally higher than rates for long-term gains. Day traders, the most active of all, are frequently simply wiped out entirely.

Few of us really have the time, interest, and skill to study the universe of stocks and carefully select the most promising individual stocks in which to invest. Doing so also means we would have to keep up with our holdings regularly and know when to sell. Thus, it's very handy that we have a simple alternative that actually performs very well -- low-fee, broad-market index funds. They're mutual funds that track a particular index of stocks (or other securities), holding roughly the same ones in roughly the same proportion. Due largely to their ultra-low fees, index funds outperform the vast majority of actively managed mutual funds. Indeed, as of the middle of 2019, fully 90% of large-cap stock funds underperformed the S&P 500 over the past 15 years.

No. 9: I am prepared for the worst, but hope for the best. -- Benjamin Disraeli

The stock market is up around 30% so far this year, at the time of this writing, and over long periods it has averaged an annual rate of return close to 10%. That doesn't mean that your investments will earn 30% or even 10% this year, or over many years. You might average 8% or 12% or something else. It's great to hope for the best -- and to position yourself to take advantage of a great growth rate by investing sizable sums regularly -- but do brace yourself for poor performances and possibly worse things. Be sure you have insurance to cover any loss of health, life, or property, and that you have an emergency fund loaded with enough dollars to cover your living expenses (including taxes, utilities, transportation, and so on) for six to nine months in case you suffer a job loss or health setback.

No. 10: It's how you deal with failure that determines how you achieve success. --David Feherty

Failure can hurt, but it's usually not the end of the story. The most successful people have usually got lots of failures behind them. There are often great lessons to be learned from failures. Don't view a market crash as a failure, either: If you're invested in stocks for the long run, you'll inevitably experience market crashes, and they're not times to panic and sell. Rather, they're generally excellent times to load up on more shares of stock, as those shares are on sale.

No. 11: An investment in knowledge pays the best interest. -- Benjamin Franklin

One of the best investments you can make is not in stocks or bonds or real estate, but in yourself. If you keep reading and learning about investing, your portfolio will likely perform better for you. If you learn more about your field of work -- perhaps adding a new degree or certification -- you may advance faster and earn more. If you learn about a different field of work that seems more appealing, you may be able to switch into a more satisfying career for many years. Simply reading broadly, about subjects such as history, psychology, and science, can make you a more interesting and effective person in many facets of your life.

No. 12: The real measure of your wealth is how much you'd be worth if you lost all your money. -- Unknown

Finally, while money is important, and most of us do need to accumulate a lot of it for our retirement, it's not everything. And it certainly shouldn't be taken as any kind of measure of your worth. Even Warren Buffett would agree, as he has said: "Basically, when you get to my age, you'll really measure your success in life by how many of the people you want to have love you actually do love you."