Social Security gets a lot of criticism, when in reality, it serves as a lifeline for millions of retired Americans. But if there's one thing you should know about Social Security, it's that those benefits are not designed to sustain you in retirement by themselves.

If you're an average earner, you can expect Social Security to replace about 40% of your preretirement income. If you're a higher earner, it will replace an even smaller percentage, since there's a maximum benefit that applies across the board.

Most seniors, however, need a lot more than 40% of their former earnings to keep up with their expenses and maintain a decent quality of life. Now, some financial experts will tell you that retirees should aim for 70% to 80% of their previous wages to live reasonably well. Others will insist on 90%, while some will say that you can get away with 50% if you're really willing to live frugally. 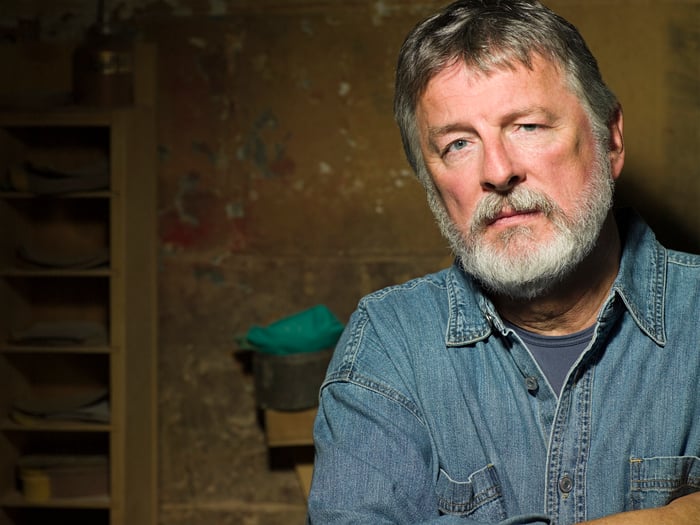 There are different income replacement scenarios you can make work, depending on how much you're willing to sacrifice, so technically, it may be possible for you to live on Social Security alone, despite the fact that that's not the program's intent. But if you don't make an effort to save money for retirement, and you are forced to depend on Social Security for all of your income, then you may be looking at just $18,036 a year. That's based on the average monthly benefit of $1,503 that seniors are collecting at present. It also assumes that you're an average earner and qualify for a benefit that high.

Now, if $18,000 and change sounds like enough retirement income for you, then congratulations -- you don't need to worry about your nest egg. But if that sounds like a financial struggle in the making, then you'd be wise to ramp up on the savings front while you still can.

If the idea of living on roughly $18,000 a year doesn't sit well with you, then it's time to make an effort to start building some retirement savings. You can start by cutting expenses in your budget, and if you're years away from retirement, modest changes could go a long way. For example, if you have 30 years to save, during which time you manage to free up $250 a month for your IRA or 401(k), you'll wind up with around $283,000, assuming your invested savings generate an average annual 7% return during that time (which is doable when you go heavy on stocks).

Another good bet? Get a light side job. If you're able to boost your income by $100 a month and you stick that sum into savings along with the $250 you free up by spending less, you'll wind up with close to $400,000, assuming that same 30-year savings window and 7% return.

Of course, if you're closer to retirement, you'll need to save a lot more money than $250 to $350 a month to build a decent nest egg. But if you make additional changes -- say, giving up your yearly vacation or putting in more time at a side gig -- you might manage to eke out more like $550 a month in savings. And if you sock away that much money for 10 years at an average annual 7% return, you'll be sitting on $91,000, which isn't a ton of money but is better than no savings at all.

If you expect the bulk, or all, of your retirement income to stem from Social Security, then another important move to consider is working longer and delaying your filing until age 70. Doing so will allow you to accrue credits that boost your benefits by 8% a year, up until your 70th birthday. As such, a monthly benefit of $1,503 could become $1,863 if you hold off on filing for three years past full retirement age.

Though Social Security is an unquestionably helpful income source for seniors, it likely won't buy you the comfortable retirement you want. The sooner you realize that, the sooner you can work on building savings to improve your financial picture during your golden years.