Please ensure Javascript is enabled for purposes of website accessibility
Log In Help Join The Motley Fool
Free Article Join Over 1 Million Premium Members And Get More In-Depth Stock Guidance and Research
By Maurie Backman - Feb 10, 2020 at 8:36AM

Hint: It's something you're more than capable of, if you set your mind to it.

Investing can be a scary prospect. After all, you're taking your hard-earned money and putting it into stocks, bonds, or other vehicles that should, in theory, help you grow your wealth but may, in practice, leave you high and dry.

Now there are many different strategies you can employ to become a solid investor. But if there's one factor that could make or break your success, it's none other than patience. 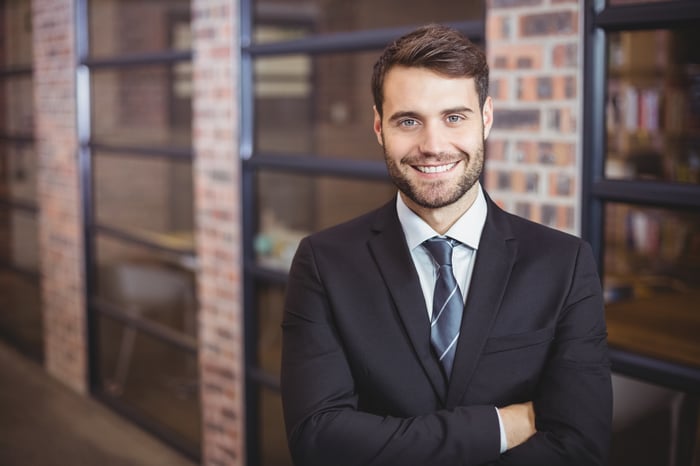 Why patience in investing is key

Growing wealth isn't something you can do overnight. Rather, you need to sit back and let compounding work its magic.

Compounding is the concept of earning interest on interest. In the context of investing, it's what allows you to take your yearly gains and put them back into the market so you're earning money on them.

Now, let's say you do manage to invest $6,000 a year, or $500 a month, in stocks over a 40-year period. The stock market's average annual return is around 9%, but let's be a touch more conservative and scale back to 8%. Over those 40 years, you'll wind up having put $240,000 of your own money into the market -- but you'll end up with $1.55 million thanks to the power of compounding. And that's why you can't assume you'll become wealthy by investing overnight. Rather, you need to sit back, be patient, and give things time.

Of course, the market is bound to tank on more than one occasion over a 40-year window, which is why we're using that 8% as an average. But that leads to another point about why patience in investing is key. Stock market downturns are inevitable. In fact, corrections, where the market loses 10% of its value or more, are fairly common -- we've had close to 40 of them in the past 60 years. But ultimately, the market has recovered from each and every one. Investors who didn't react to each downturn were able to come out ahead, whereas those who panicked and sold off their portfolios probably took serious losses. And if you're patient enough to ride out downturns, you, too, will avoid getting hurt.

Know the right way to invest

Investing is a great way to build savings for retirement and achieve the various financial goals you set for yourself. But don't take a short-term approach to investing, because the reality is that most people really don't get rich in a week, month, or year. Rather, buy quality stocks and plan to hold them for a very long time. And, plan for those stocks to decline in value along the way, but don't get discouraged when that happens. Instead, exercise patience, and keep telling yourself that if you sit tight and stay calm, you'll come out a winner in the end.