Please ensure Javascript is enabled for purposes of website accessibility
Log In Help Join The Motley Fool
Free Article Join Over 1 Million Premium Members And Get More In-Depth Stock Guidance and Research
By Maurie Backman – Jun 1, 2020 at 6:03AM

Social Security is facing serious cuts that today's workers need to know about.

Millions of seniors today count on Social Security to pay their bills. In fact, 64% of retirees consider it a major source of income, according to a new survey by the Society of Actuaries. But 50% of pre-retirees may be in for a huge financial shock for one big reason: They expect the same out of Social Security at a time when future benefit cuts are very much on the table.

In April, the Social Security Trustees revealed that if lawmakers don't come up with a solution to pump more money into the program, benefit cuts may be on the table as early as 2035, the year Social Security is expected to exhaust its trust funds. Those trust funds can be tapped to bridge the gap when Social Security owes more in benefits than it collects in revenue, and that's the exact situation it expects to be in as more and more baby boomers exit the workforce in the coming years. But once those trust funds run dry, scheduled benefits won't be payable. 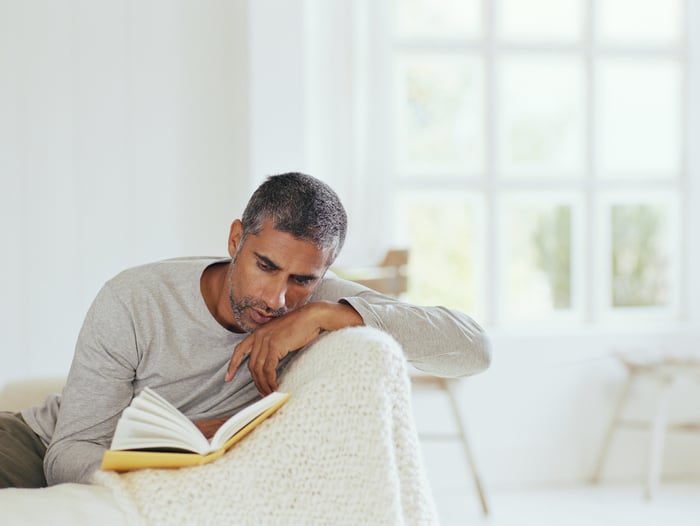 The COVID-19 crisis is, unfortunately, only making things worse. Social Security's main source of revenue is payroll taxes, but with millions of Americans out of work and jobless claims hitting a record high, the program is not taking in money as it normally would. As such, we may find that its trust funds run dry well before 2035, thereby pushing up the date when benefits may be slashed across the board.

If you're a member of the workforce who plans to bank heavily on Social Security in retirement, it may be time to reset your expectations. Even if benefits aren't reduced, which is something many lawmakers are fighting for, one thing you should know is that Social Security will only replace about 40% of your pre-retirement income if you're an average earner. Most seniors, however, need more like 80% of their former wages to live comfortably. Of course, downsizing your lifestyle will lower the percentage of replacement income you'll need in retirement, but the point is that you shouldn't plan to live on Social Security alone, even if benefits aren't slashed. Rather, you should make an effort to save independently for your golden years, whether by participating in your employer's 401(k) plan or funding an IRA.

How much money should you be socking away? Most financial experts agree that saving 15% to 20% of your earnings is ideal. If that's not feasible, do the best you can. Setting aside just $250 a month in a 401(k) or IRA for 25 years will leave you with roughly $190,000 in savings if your investments in your account generate an average annual 7% return (which is a few percentage points below the stock market's average). Granted, that's not a huge sum of money in the grand scheme of what could be a 25- or 30-year retirement, but it's certainly better than kicking off your senior years with no savings at all.

There's nothing wrong with assuming you'll get some money from Social Security during retirement. Just don't depend too heavily on those benefits, because if you do, you might get burned.