Knowing these important facts about Social Security could help you collect more income in retirement.

Franklin Delano Roosevelt said in 1929, "No greater tragedy exists in modern civilization than the aged, worn-out worker who after a life of ceaseless effort and useful productivity must look forward for his declining years to a poorhouse. A modern social consciousness demands a more humane and efficient arrangement."

Several years after President Roosevelt called for support of older American workers, the Social Security program was born -- he signed it into law in 1935. You probably know that Social Security provides needed funds in retirement, but there's much more to it. 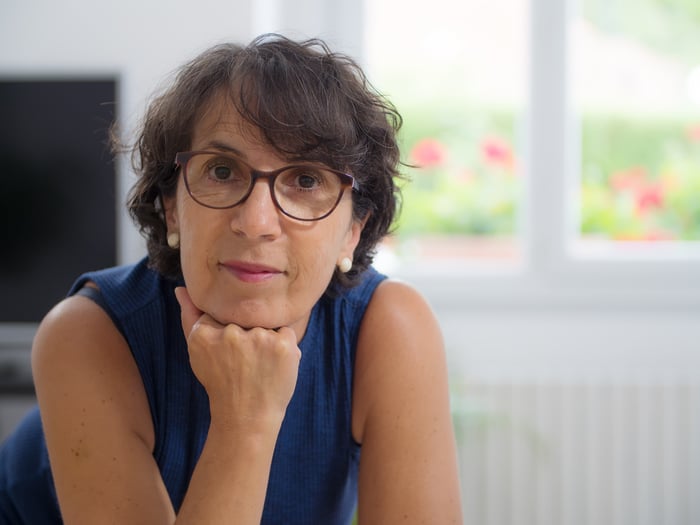 Here are seven facts about Social Security that might surprise you:

1. A lot has changed since Social Security's early days

In the early days of Social Security, the "full retirement age" -- the age at which you can start collecting the full benefits to which you're entitled -- was 65. Now, for anyone born in 1960 and later, it's 67.

The program is facing some funding challenges, largely because people are living longer. Back in 1940, the average 65-year-old was expected to live approximately 14 more years. These days, the average person is looking at 20 more years, so Social Security has to support people for longer.

Also, remember that Social Security works because people currently working pay into the coffers from which retirees are paid. Over time, the ratio of contributing workers relative to collecting retirees has shrunk:

Because of that, the Social Security program as it is will soon stop running a surplus, leading to potential problems down the road. There are some Social Security fixes, though, that could turn things around, or even make the program stronger.

Let's pause to appreciate just how critical Social Security is: Without it, nearly 22 million people would be struggling in poverty, per the Center on Budget and Policy Priorities. And there's a good chance you don't appreciate just how low that poverty bar is.  For 2020, the federal poverty level is $12,760 for individuals, $17,240 for a family of two, and $26,200 for a family of four.

3. Social Security provides the bulk of income for millions of retirees

4. You only need to work for 10 years to qualify for benefits

Becoming eligible for Social Security benefits in retirement is easier than you probably realize. You need to accumulate 40 "credits" during your working life, and you can collect up to four each year. The value of those credits is adjusted from year to year. For 2019, one credit represented earnings of at least $1,360.

5. You might collect benefits even if you never worked

You might assume that if you've never worked -- perhaps because you were a homemaker or a caregiver during what would have been your working years -- that you're out of luck for Social Security benefits. That's not completely true, though. If you're married, you may be able to collect a "spousal benefit" based on your spouse's earnings instead of your own. Spousal benefits are worth up to 50% of your spouse's benefits.

You might even get benefits if you divorced after at least 10 years of marriage and did not remarry. Divorcees can generally claim benefits based on their ex-spouse's earnings -- even if their ex has remarried.

6. Your benefits may be taxed

Since Social Security benefits make up a big chunk of most retirees' income, they are generally not taxed much or at all. But if you earn more than a certain amount while collecting benefits, you may face taxation (though no more than 85% of your benefits will ever be taxed at the federal level). Most states don't tax Social Security benefits, but a handful do -- though often not to a great degree.

7. Starting to collect at age 62 or age 70 may not make too much of a difference

While you can make your Social Security benefit checks bigger (or smaller) by starting to collect them later (or earlier) than your full retirement age, doing so may not make as big a difference as you might think. The system is designed so that, for those who live average-length lives, the total sum they collect will be roughly the same no matter when they start collecting. After all -- if you delay for bigger checks, you'll end up collecting fewer checks than someone who starts collecting smaller checks early. That said, there are still good reasons to start collecting early and good reasons to start collecting late. Do your own thinking and calculating.

The more you learn about Social Security, the more you may be able to get out of the program -- which can make your retirement more comfortable.