Please ensure Javascript is enabled for purposes of website accessibility
Log In Help Join The Motley Fool
Free Article Join Over 1 Million Premium Members And Get More In-Depth Stock Guidance and Research
By Maurie Backman – Jun 16, 2020 at 7:23AM

Though younger Gen Xers may have a couple of more decades left in the workforce, older Gen Xers could be a mere 10 years away from retirement. And that means they need to catch up -- quickly.

Today's youngest Gen Xers are roughly 41 years old, while older Gen Xers are reaching their mid-50s. Even those on the latter end of the spectrum still have a number of working years ahead of them, and as such, have a key opportunity to catch up on retirement savings.

But catch up they must. The median savings balance among Gen Xers is a sorry $64,000, according to a recent Transamerica survey, and while that's certainly better than having no money socked away at all, it's a far cry from where workers that age should be.

How much retirement savings do you need?

There's no single savings target that guarantees financial security in retirement, and ultimately, the amount of money you'll need will depend on factors like: 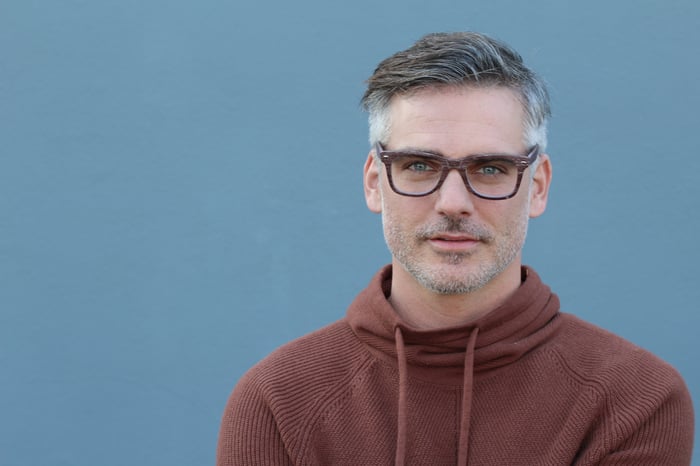 But don't think you're off the hook if you're only in your early 40s and are sitting on $64,000. Depending on your lifestyle and income, you might easily need 10 times that amount, so if you've been neglecting your nest egg thus far, it's time to prioritize it, and you can do so by cutting back on other expenses to free up more room for savings.

The good news, though, is that while $64,000 isn't a ton of money in retirement savings, it is a decent foundation, especially if you're a younger Gen Xer. Imagine you're 42 with $64,000 to your name, and you're able to put another $250 a month into your retirement plan over the next 25 years. If your investments in that plan generate an average annual 7% return, which is few percentage points below the stock market's average, you'll wind up with $537,000 -- not a small amount of money at all.

And yes, $1,000 a month is a lot of money to part with, and may require some sacrifice. But the alternative is risking financial struggles once your time in the workforce comes to an end.