Please ensure Javascript is enabled for purposes of website accessibility
Log In Help Join The Motley Fool
Free Article Join Over 1 Million Premium Members And Get More In-Depth Stock Guidance and Research
By Maurie Backman – Jun 24, 2020 at 8:02AM

It all boils down to one big mistake: relying too heavily on an income source that may not be as robust as expected.

Though Gen Xers may not be on the cusp of retirement, older members of that generation may only have a decade or so left in the workforce before calling it quits. And that means they need to take retirement-planning seriously -- namely, by assessing their savings and determining what their various income streams will look like once their careers come to a close. But 26% of Gen Xers may be setting themselves up for disaster in that regard for one big reason: They expect Social Security to be their primary source of income during their senior years.

Social Security will only go so far in retirement

While 38% of Gen Xers expect personal savings to serve as their main income stream during retirement, according to a recent Transamerica survey, 26% are putting that same pressure on Social Security -- and that's not a good thing for a couple of reasons.

First, Social Security will only replace about 40% of the typical worker's pre-retirement income. Most seniors, however, need roughly twice that amount of income to maintain a decent lifestyle, and while it's possibly to adapt some frugal habits, getting by primarily on Social Security is a difficult thing to do. 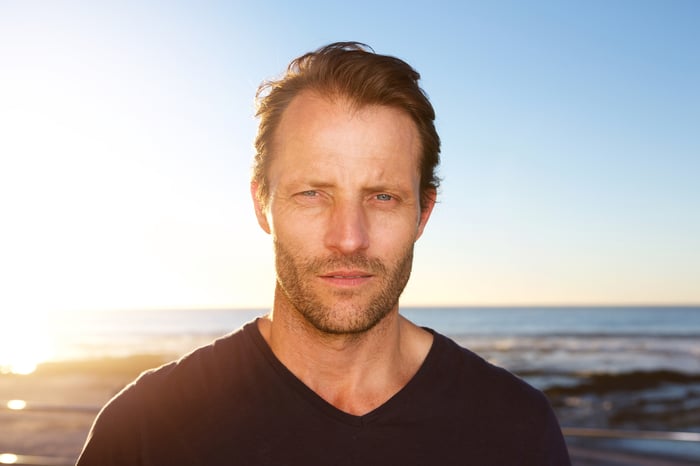 Furthermore, Social Security may be subject to benefit cuts in a mere 15 years once its trust funds run out of money. In the coming years, Social Security is projected to have higher financial obligations -- namely, benefit payments -- than revenue. The reason is that payroll taxes give the program the bulk of its income, but as a large share of baby boomers exit the workforce and not enough replacement workers come in, Social Security will face a shortfall. The good news is that the program can tap its trust funds to avoid benefit cuts, but once those funds run dry, seniors could see a substantial reduction in benefits if lawmakers don't intervene with a fix.

The Social Security Trustees predicted in their April report that those trust funds will run out of money by 2035. And unfortunately, the COVID-19 crisis could push up that date. With so many Americans out of work this year, Social Security is already taking in a lot less payroll tax revenue than usual. And if unemployment levels stay where they currently are for the remainder of the year, we could very well land in a scenario where Social Security cuts happen sooner than 2035.

As such, it's clear that workers today shouldn't count on Social Security as their main retirement income source. Rather, they should take steps to save independently.

It pays to maximize savings

Transamerica reports that the median retirement savings balance among Gen Xers is $64,000. A 50-year-old who has that amount in an IRA and sets aside another $7,000 a year until age 67 would accumulate a balance of $418,000, assuming an average annual 7% return on investment during that time. That sort of return is doable with a retirement plan that's heavily invested in stocks, and an ending savings balance of $418,000 could, combined with whatever benefits Social Security ultimately pays, make for a comfortable retirement.

To be clear, Social Security is in no danger of going away completely, so Gen Xers can, and should, factor some amount of income from it into their retirement plans. But those benefits also shouldn't be expected to serve as a primary income source, and the sooner Gen Xers recognize that, the sooner they can take steps to build wealth of their own.