You've probably heard time and again that saving for retirement independently is important: namely because Social Security won't provide enough income to live comfortably, and without money of your own, you risk winding up cash-strapped and unhappy later in life. So if you have access to a 401(k) plan through your employer, it pays to take advantage of it.

But if you don't contribute enough to snag your employer match, you could end up missing out on serious savings -- possibly $230,000 worth.

Can you afford to part with free money?

Though not every employer matches 401(k) contributions, many do, and last year, the average employer match reached 4.7%, according to Fidelity. Meanwhile, the Social Security Administration reports that Americans earned an average wage of $51,916.27 in 2019. That means the typical 401(k) saver with a match is entitled to $2,440 a year.

Now, let's assume you start saving for retirement in a 401(k) at age 35 and intend to retire at 65 (which is not full retirement age for Social Security purposes, but it is when Medicare kicks in). Let's also assume that the investments in your 401(k) generate an average annual 7% return, which is a few percentage points below the stock market's average. Lose out on that $2,440 match for 30 years, and you're looking at a $230,000 savings deficit when you factor in missed investment growth. And that's a lot of money to give up for your senior years. 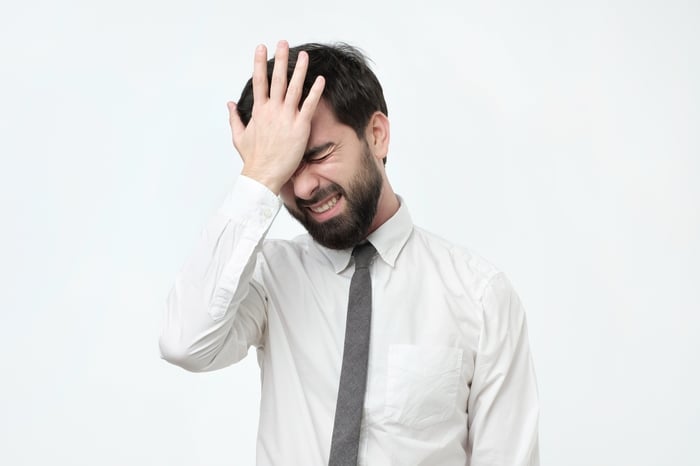 Of course, that $230,000 estimate is imperfect, because your employer might match at a different percentage than 4.7%, and your salary may be more or less than $51,916.27. Also, it's fair to assume that the average matching percentage will change over time (maybe for the better, but possibly for the worse), and that the average U.S. wage will shift (ideally upward). The point, however, is that if you pass up your employer match year over year, you could end up losing out on serious money over time. It's for this reason that it pays to prioritize your 401(k) and contribute enough to claim your employer match in full.

Where's your contribution supposed to come from? You may need to cut back on a few expenses to free it up. But once you get into the habit of allocating funds to your 401(k), you may find that you don't miss that money, especially since it's deducted from your paychecks before you get a chance to see it. Another option is to save your annual raise in your 401(k), since it's money you were not previously reliant on.

No matter what lifestyle choices you make during your senior years, your retirement is not going to pay for itself. You'll need a healthy level of savings to enjoy your golden years and avoid financial stress. Capitalizing on your employer's 401(k) match is a great way to grow your personal wealth and avoid a financial shortfall later in life, so don't pass up that money. Especially since you could be giving up more than you'd think.