Many seniors opt to sign up for Social Security at age 62, which is the earliest age you can begin to claim benefits. But if you want the full monthly benefit you're entitled to based on your personal earnings history, you'll need to wait until full retirement age, or FRA, to file. This year, however, a large number of seniors are at risk of signing up for Social Security at the wrong time. Here's why.

FRA isn't universal. Rather, it differs based on the year a given applicant was born.

FRA was 66 on the nose for anyone born between 1943 and 1954. But for those born in 1955, FRA increases to 66 and two months. If you're turning 66 this year, you may be inclined to file for benefits immediately and start collecting your money. But if you're actually not entitled to your full monthly benefit until 66 and two months, you'll shrink that payment on a permanent basis by signing up a couple of months ahead of schedule. 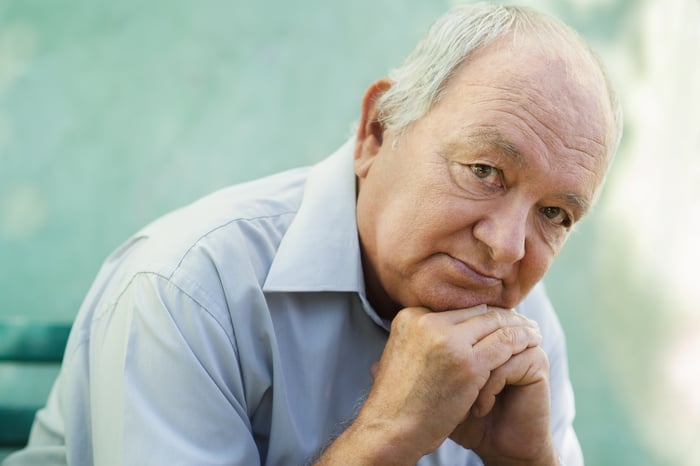 Still, if you expect Social Security to be your primary source of retirement income -- say because you have little money socked away in an IRA or 401(k) plan -- then cutting your monthly benefit by even 1.11% may not be a road you want to go down. As such, if you're turning 66 this year, pay attention to when you'll actually reach FRA.

Of course, if you do end up filing for Social Security a little early, there's another option to look at. You're allowed to undo your filing once in your lifetime, so if you file at 66 instead of at 66 and two months and you then realize your mistake shortly after the fact, you can withdraw your application for benefits, repay the money you received, and claim Social Security again later on. In fact, you have up to a year to undo your filing should you so choose. But a better bet may be to just avoid that scenario in the first place by knowing your exact FRA.

Incidentally, FRA for those born after 1955 is even later. Specifically, from that year onward, FRA increases by two months per year until it maxes out at age 67 for those born in 1960 or later. It always pays to know your FRA so you can avoid a filing mistake that leaves you with less Social Security income for life -- and to know the rules of a do-over, just in case you need to cancel out a mistake.