Please ensure Javascript is enabled for purposes of website accessibility
Log In Help Join The Motley Fool
Free Article Join Over 1 Million Premium Members And Get More In-Depth Stock Guidance and Research
By Maurie Backman - Jun 27, 2021 at 6:49AM

Incorrect wage data can result in lower Social Security benefits. Lawmakers are working to change that.

Millions of seniors today rely on Social Security to cover their living expenses. But there are many variables that go into determining what a given recipient's monthly benefit will look like. 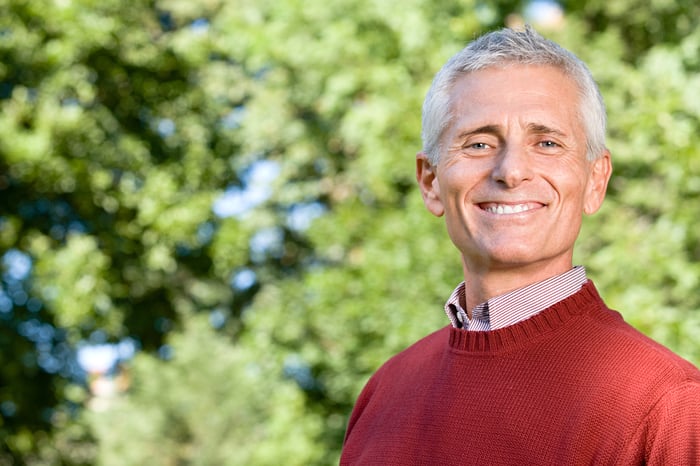 Another factor that goes into determining benefits is lifetime wages. Benefits are calculated by taking workers' earnings during their 35 most profitable years in the labor force, adjusting those numbers for inflation, and then applying a special formula.

Those who are younger won't automatically receive statements in the mail. Rather, they can access their statements by creating an account on the SSA's website. But not everyone knows to take that step, and as such, some people may be missing out on an opportunity to review their yearly earnings statements.

That's a problem, though. Earnings statements aren't always correct, and if wages are underreported, it could result in a lower retirement benefit. The Know Your Social Security Act would require the SSA to mail annual earnings statements to anyone aged 25 and older. That way, workers will have an easier time reviewing their wage data, and they'll know to correct mistakes that work against them.

In addition to summarizing wages, annual earnings statements also give recipients an estimate as to what their monthly retirement benefit might look like. That piece of information is an incredibly important thing to have in the course of retirement planning.

If the Know Your Social Security Act passes, workers won't have to receive their earnings statements in the mail -- they'll be able to elect to receive them electronically. But the point, either way, is that lawmakers are pushing to make that information more accessible to the public, and it could result in higher benefits for a lot of people.