There are plans in the works to make it easier for savers to pump more money in their retirement accounts.

In an ideal world, you'd start funding a retirement savings plan from an early age and keep making steady contributions throughout your career. Many people miss that initial boat, though, and don't begin setting funds aside for retirement until they're midway through their careers. Some even wait until late in their careers to sign up for a 401(k) or open an IRA.

The good news is that older workers who wind up behind on their savings are entitled to make catch-up contributions to their retirement plans once they turn 50. Currently, IRAs max out at $6,000 per year for workers under 50, while 401(k)s max out at $19,500. 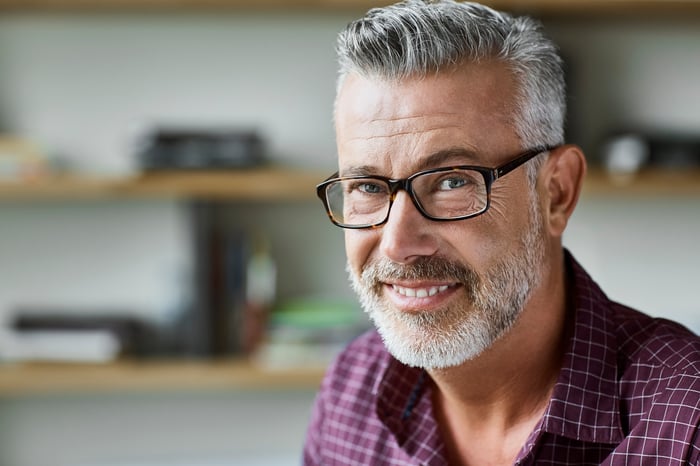 It's possible to save for retirement beyond the limits that apply to IRAs and 401(k)s. You can always open a regular brokerage account and earmark those investments for your senior years.

The problem, though, is that you won't get a tax break for going that route. Traditional IRAs and 401(k)s offer the benefit of tax-free contributions and tax-deferred investment gains. Roth IRAs and 401(k)s, meanwhile, offer the benefit of tax-free gains and tax-free withdrawals during retirement. While saving outside of one of these accounts is certainly possible, it's not as cost-effective.

That said, that bill would also eliminate the pre-tax aspect of those contributions, effectively bumping them into the Roth category. That's not a bad thing, though, because that money would still benefit from tax-free growth and withdrawals.

The Senate bill, meanwhile, would allow for $10,000 catch-ups to 401(k) plans for savers 60 and older. Those contributions would also be eligible to go in tax-free so savers can reap an immediate tax break.

If either proposal goes through, a lot of people who are behind on retirement savings could have an easier time boosting their personal cash reserves. This especially applies to savers with above-average incomes. Among workers earning $150,000 or more, 58% make catch-up contributions in their retirement plans, reports Vanguard.

It's too soon to know which of these proposals will gain the most traction, and to be clear, neither is guaranteed to become law. But the fact that lawmakers on both sides of the political spectrum seem to support the idea of higher retirement plan catch-ups is encouraging.

Many people get a late start to retirement savings because they graduate college saddled with debt and need time to work their way out of it. Allowing for more generous catch-up contributions could be the ticket to helping many Americans retire in a more financially secure place.