Social Security benefits are going up next year, but that could end up hurting some seniors. 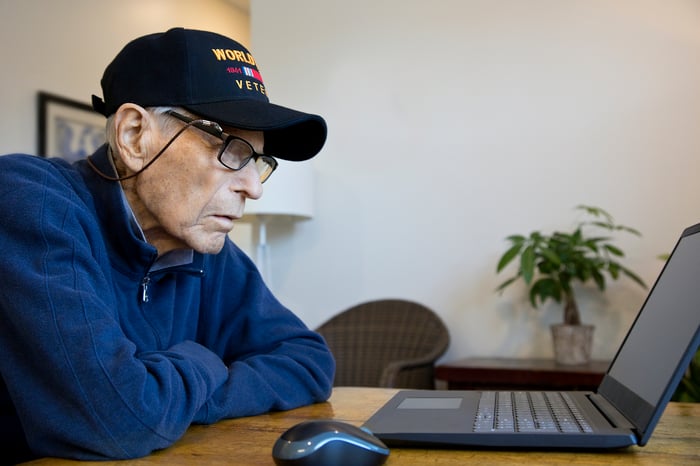