There may come a point when you rely heavily on Social Security to pay your bills. So you may be motivated to snag the highest possible monthly benefit you're entitled to during retirement. This especially holds true if you're nearing retirement without much in the way of personal savings.

Scoring the highest possible benefit could mean waiting until at least full retirement age (FRA) to claim your benefits so you don't subject yourself to the reduction that comes with filing early. You may even push yourself to delay your filing beyond FRA. For each year you do, up until the age of 70, your benefits will grow 8%.

While it makes sense that you'd want to score the highest monthly benefit you're eligible for, if your health is in really poor shape going into retirement, you may want to consider going another route -- filing for benefits as early as possible. 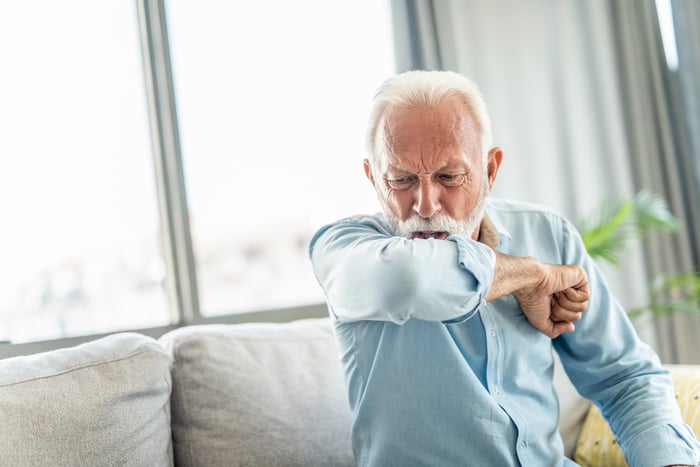 It's all about the big picture

You can sign up for Social Security as early as age 62, but for each month you sign up for benefits ahead of FRA, they'll be reduced on a permanent basis. As such, your initial inclination may be to wait until FRA (or even beyond) to file.

That's a move that could make sense if your health is in decent shape. But if your health is very poor going into retirement, you may want to specifically file as early as possible. Doing so will reduce your Social Security benefits on a monthly basis, but it might also result in you getting more money on a lifetime basis.

Imagine you're eligible for a monthly benefit of $1,600 at an FRA of 67. If you file for Social Security at age 62, you'll slash that benefit down to $1,120. But you won't necessarily reduce your lifetime benefit.

If your health is so poor that you end up passing away at age 75, which is considered young as far as U.S. life expectancies go, then filing at age 62 in this example will result in a lifetime benefit of $174,720. By contrast, waiting until FRA to file will result in a lifetime benefit of $153,600. All told, you could come away with $21,120 more in total Social Security benefits by filing for them as soon as you're eligible.

Of course, the tricky thing is that poor health doesn't necessarily mean you'll pass away at a relatively young age. At the same time, if your health is not in good shape in your early 60s, and you don't have reason to believe things will improve with treatment or lifestyle changes, then claiming benefits as soon as you can could be a smart move.

By doing so, you may run the risk that you'll live longer than expected and therefore get less money from Social Security in your lifetime. But in that scenario, your consolation prize would be more years to enjoy on Earth -- and that's not too shabby a deal to get stuck with.