Please ensure Javascript is enabled for purposes of website accessibility
Log In Help Join The Motley Fool
Free Article Join Over 1 Million Premium Members And Get More In-Depth Stock Guidance and Research
By Selena Maranjian - May 20, 2016 at 7:22AM

Is it smart to start receiving Social Security benefits at 67? Well, perhaps not. Here are three reasons why you might not want to. 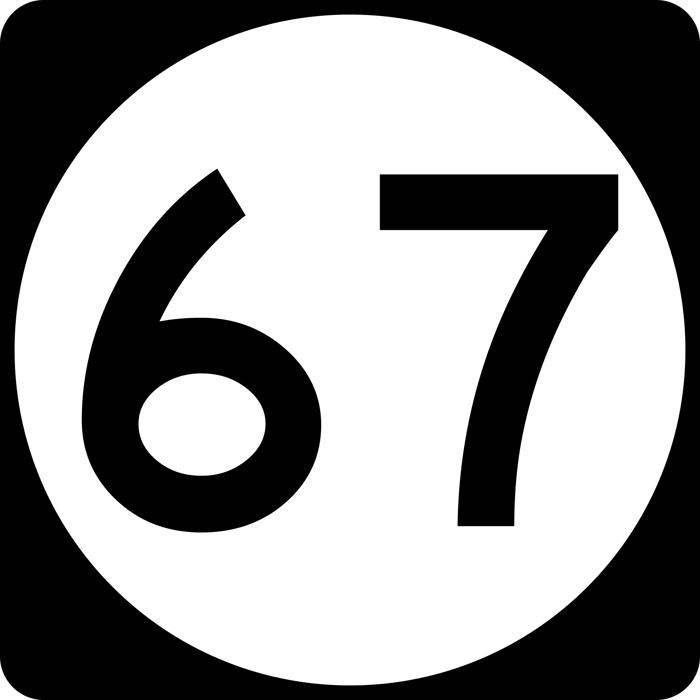 One of the biggest decisions most of us make regarding Social Security is when we choose to begin receiving benefits. For many of us, 67 is the magic age at which the Social Security Administration considers us ready for normal, or full, retirement. Thus, it's the age that many people consider retiring at. Is it smart to start receiving Social Security benefits at 67? Well, perhaps not. Here are three reasons you might not want to.

Let's first set the scene. If you were born in 1960 or later, your "full" retirement age (as defined by the Social Security Administration) is 67. If you start collecting your Social Security benefits then, you'll receive the full amount you're entitled to. (The magic age is 65 for those born in 1937  or earlier, and somewhere in between 65 and 67 for those born between 1937 and 1960.)

You don't have to start at age 67, though. You can start collecting as early as age 62 and as late as age 70. You'll collect significantly smaller monthly checks if you start at age 62 and significantly larger ones by waiting to start at 70. More specifically, for every year beyond your full retirement age that you delay (up to age 70), your benefits will increase in value by about 8%. On the other hand, if you start collecting at age 62, you can expect your checks to be about 30% smaller.

Reason No. 1 Not to Take Social Security Benefits at 67: You're Financially Pinched

A good reason to not start collecting Social Security benefits at age 67 is if you could use the money earlier. Many people, for example, have not saved up as much for retirement as they would have liked to. According to the 2016 Retirement Confidence Survey of the Employee Benefit Research Institute, about 26% of respondents said they had less than $1,000 saved for retirement. Yikes!

Many people end up retiring early not by choice, too, because of a job loss, or perhaps a health setback takes them out of the workforce. If such a thing happens to you before you turn 67, you would do well to consider whether it makes sense to start collecting Social Security early.

If you can wait until age 70, you can maximize the size of your checks. Image: Martyn Wright, Flickr.

Reason No. 2 Not to Take Social Security Benefits at 67: You Can Wait

On the other hand, it might be best for you to wait beyond age 67 to start collecting Social Security. That could be the case if you're still working at age 67 and plan to work a few more years. It could be the case if you've retired but have ample retirement income, too. If so, by waiting a few more years you can build up the size of your checks. If you delay from 67 to 70, you can make your checks fully 24% bigger. That's enough to turn a $2,000 monthly benefit ($24,000 per year) into a $2,480 one (nearly $30,000 annually).

Getting bigger checks can be particularly worthwhile if you stand a good chance of living a long time. In your later years your nest egg may have grown thin, but you'll still have Social Security income to count on.

Reason No. 3 Not to Take Social Security Benefits at 67: It's a Wash

Many people agonize over when to start collecting benefits, torn between wanting money as soon as possible and wanting big checks. Here's some possibly surprising news, though: According  to the Social Security Administration, "If you live to the average life expectancy for someone your age, you will receive about the same amount in lifetime benefits no matter whether you choose to start receiving benefits at age 62, full retirement age, age 70 or any age in between."

That's right -- for those who live average lifespans, it's pretty much a wash. Given that, if you expect to live close to an average-length life, you might as well start the income stream early. Even if you end up living a long time, you won't lose as much as you think. After all, had you delayed starting to collect from age 67 to age 70, you'd have missed out on three years' worth of payments -- that's 36 not-insignificant checks.

Everyone's situation is different, so give this decision some careful thought. Delaying or starting early can make good sense for some -- but don't dismiss the idea of starting to collect on time, at age 67. It can make sense, too.