Please ensure Javascript is enabled for purposes of website accessibility
Free Article Join Over 1 Million Premium Members And Get More In-Depth Stock Guidance and Research
By Sally Herigstad - Updated Feb 15, 2017 at 11:38AM

Don't think you'd qualify for the Earned Income Tax Credit? Look again, especially if you have children living with you.

The Earned Income Tax Credit has long been an incentive for lower-income families to work and earn income. Qualifying taxpayers can receive the credit and get cash back, even if they did not pay estimated taxes or have income tax withheld from their pay. 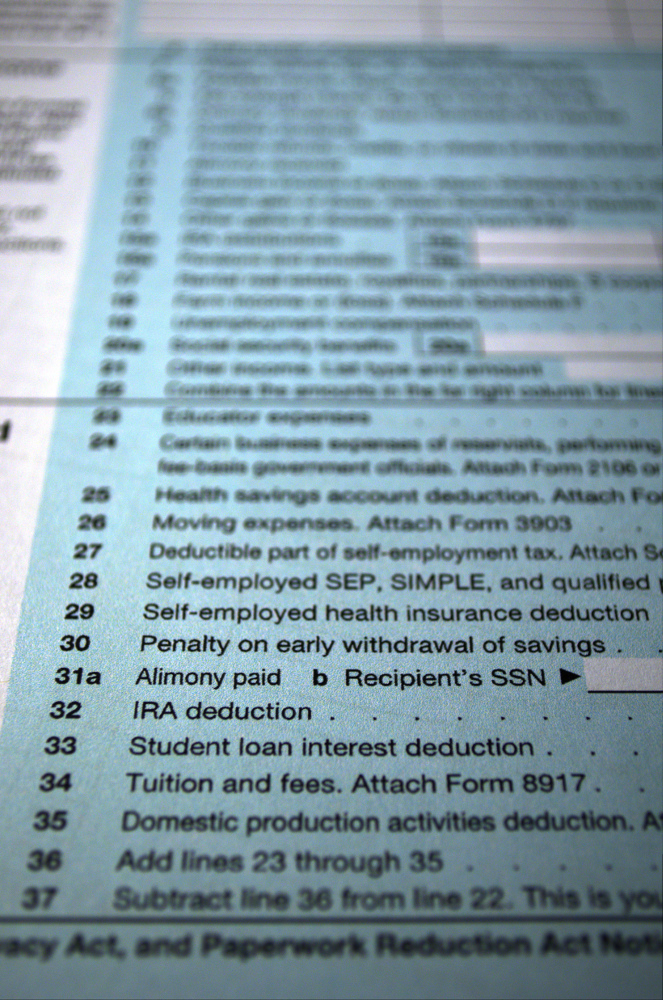 The amount of this credit is not a meager amount, either. The maximum credit in 2013 is $6,044, based on a married couple with three or more qualifying children living with them.

You may qualify for at least some credit if your adjusted gross income is less than $51,567 and you are married filing jointly, with three or more qualifying children. If you file jointly and have two children, you can have an adjusted gross income of up to $48,378 before your EITC is phased out.

How it works
The amount of EITC for which you may qualify depends on how much you earn, how many children you have living with you, your filing status, and your total adjusted gross income.

At the lower end of the scale, the more you earn, the more credit you receive. This feature is intended to encourage taxpayers to work, at an income level where they're not making much more money than they would receive in benefits if they were not working.

After you reach a certain point, depending on whether you are married and how many children live with you, the credit declines until it is zero.

Who can claim the credit?
For the 2013 tax season, you may qualify for the EITC if all of the following are true:

You must file a tax return to claim the EITC, even if you would not otherwise be required to file.

Special rules for the military
If you are a member of the armed forces, you do not have to include combat pay in your taxable income. If you may qualify for the EITC, however, excluding income from pay would cost you part of your credit. You may actually be better off with the taxable income.

Fortunately, a special rule prevents you from losing this tax break. For purposes of the EITC, you can choose to include your combat pay in your taxable income. You must either include all your pay or none in taxable income.

Claim all qualifying children who live with you
The amount of EITC you receive, or whether you qualify for any of this credit at all, depends on how many children you claim for the credit. It is very important that you claim all the children to whom you are entitled to receive your maximum credit.

A major point of confusion is the difference between children you claim as dependents and children who qualify you for the EITC. They are not the same. A child for the EITC must live with you for more than half of the year. It's common for a noncustodial parent to claim a child as a dependent if he or she pays more than half of the child's support. However, a noncustodial parent can never claim a child for purposes of the EITC.

A qualifying child for the EITC must meet all four of these tests:

Looking into the Earned Income Tax Credit can be well worth your time. If you qualify, a refund of up to several thousand dollars can make a big difference in your total financial picture.