When it comes to tax rates, many people get confused by the difference between their tax bracket and the tax rate they actually pay on their income. The marginal tax rate relates to tax brackets and is defined in a variety of ways, while your effective rate is what you really pay -- and is usually more important. Let's dive into what marginal (and effective) tax rates are, so that you can determine yours.

Defining terms
If you do a fair amount of financial or tax-related reading, you'll probably run across a variety of definitions for "marginal tax rate." Even within IRS publications, there doesn't seem to be a single precise definition. A 2004  article explains, "Measures of marginal tax rates, on the other hand, focus on determining the tax rate imposed on the last (or next) dollar of income received by a taxpayer." A 2014  article notes, "A return's marginal tax rate is the highest statutory tax rate bracket applicable to that tax return." All that may seem confusing, but the definitions are really not that far off from each other.

You'll notice that the tax rate gets higher as incomes rise. That's because this is a progressive tax schedule, taking a bigger cut from those earning more. (Still, everyone is taxed the same on their first $25,000 or $75,000 or $313,000 of earnings.) 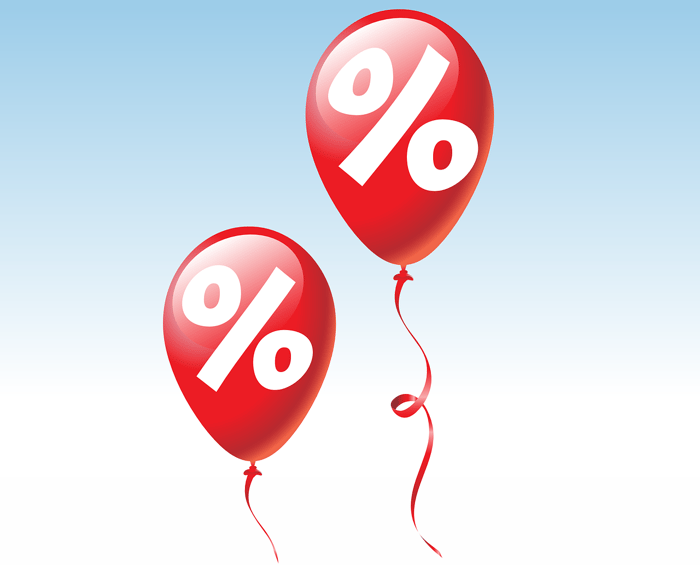 Marginal rates, effective rates, and misunderstandings
Many people mistakenly assume that if they're in the 25% tax bracket, all their income will be taxed at 25%. That's far from the case. If you're a single filer, with $50,000 in taxable income, you are in the 25% tax bracket. But you're also in the 10% and 15% ones. The preceding tax brackets show that the first $9,225 of your income is taxed at just 10% and the next $28,225 is taxed at 15%. It's only the income above $37,451 that's taxed at 25%. In this case, your marginal tax rate would be 25%. It's the rate at which your next dollar (or your last dollar, depending on the definition being used) is taxed.

So if you're actually paying several different tax rates on different sums, what's your overall tax rate? Well, your total taxes calculated from the brackets above amount to $8,293.75. If you divide that by your taxable income of $50,000, you'll get 17%. That's your effective tax rate -- and it's probably the rate that should matter most to you, because it reflects what you actually paid. Your marginal rate just reflects the highest rate at which you paid, the rate at which your last dollar and next dollar are taxed.

If you hear someone grumbling about being in the 39.6% tax bracket, know that it's probably only his or her income above $413,200 that's being taxed at that rate.

At TaxAct.com, you can enter various taxable incomes and see which 2014 tax brackets apply and what their overall effective tax rate is. (Presumably, the site will be updated with 2015 numbers later in the year.) For example, someone earning $200,000 will be in the 33% bracket, but his or her effective tax rate will be 24.9%.

So the next time you think about your marginal tax rate, remember that it's different from your effective tax rate, and you might be more interested in the effective rate.