Given the number of updates, compromises, and ping-pongs between House and Senate that the tax reform bill endured, it's no surprise if you're having trouble keeping track of which changes survived. Here's a cheat sheet to catch you up on some of the most important tax code changes that affect individual taxpayers. 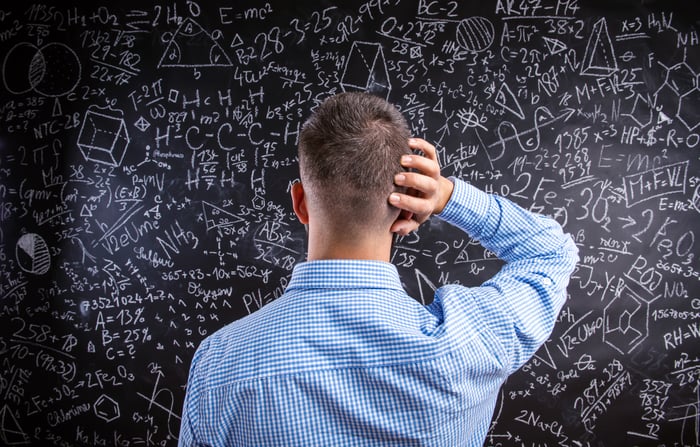 Taxpayers can still choose between claiming a standard deduction or itemizing their deductions, but the standard deduction is more likely to win out starting in 2018. That's because the standard deductions have nearly doubled to $12,000 for single filers, $18,000 for heads of household, and $24,000 for married filing jointly taxpayers. On the other hand, the personal exemption (which allowed taxpayers to deduct a set amount for themselves, their spouses, and each dependent) has been repealed through 2025.

Parents may no longer be able to claim personal exemptions for their children, but at least they'll be able to claim a bigger child tax credit. The tax reform bill doubled the child tax credit from $1,000 per child to $2,000 per child, $1,400 of which is refundable (meaning that taxpayers can claim this much over and above their tax bill for the year, generating a refund). The child tax credit income threshold has increased as well; this credit begins to phase out at an annual income of $200,000 for single parents and $400,000 for married filing jointly parents.

When to expect these changes

Most of the provisions in the tax reform bill come into effect during the 2018 tax year. That means that when you're preparing your 2017 taxes this April, you won't apply these changes (with the exception of the new 7.5% AGI floor for medical expense deductions, which starts right away). However, when you do your 2018 taxes in early 2019, these new tax provisions will kick in on the return.

The tax reform bill instituted huge changes to the tax code, including some of the most fundamental aspects of preparing your tax return. So when you do your 2018 tax return next year, double- and triple-check that you applied all these new rules correctly. Taking a little extra time over your tax return for the first year that these changes apply can help reduce the odds that you'll get a visit from an IRS auditor a few months down the line.