Please ensure Javascript is enabled for purposes of website accessibility
Log In Help Join The Motley Fool
Free Article Join Over 1 Million Premium Members And Get More In-Depth Stock Guidance and Research
By Christy Bieber – Sep 13, 2020 at 11:34AM

Your benefactor's death would no longer help you escape tax obligations.

By 2030, millennials are expected to inherit more than $68 trillion in wealth, according to recent research. If Democratic presidential nominee Joe Biden is elected and gets his wish, the government could receive a far bigger share of that money while those who inherit keep less of it. Here's why.

Biden has indicated that he would eliminate a loophole that enables some people to avoid paying capital gains taxes. This loophole is called a "step-up in basis," which occurs when an asset that has appreciated in value is passed on to heirs. 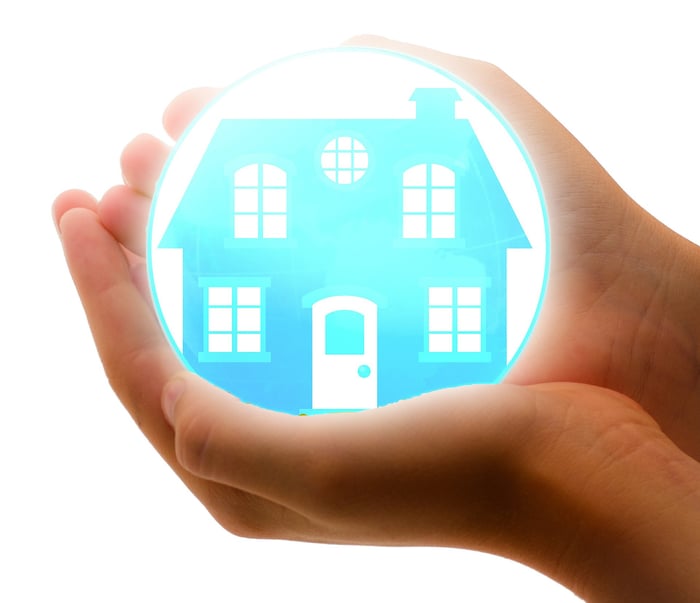 Say, for example, your father bought a house 30 years ago for $50,000 and that house is worth $600,000 upon his death when you inherit it. Theoretically, the profit made on the house would be $550,000, and you could owe capital gains taxes on that amount if you sold the home. Depending on your income and how long you own the house before selling it, these taxes could be as high as 20%.

And the same is true if you inherit a stock your parents bought at $1 per share that was worth $1,000 per share by the time you inherited it: Your cost basis would be $1,000, and you'd owe capital gains taxes only on profits above that threshold at the time of sale.

The step-up in basis is a major benefit for those who inherit, because otherwise they'd likely lose a substantial portion of their inheritance to capital gains taxes. It is also a disincentive for people to sell assets they turned a profit on during their lifetime, since the step-up only happens after death. If your father sold the family home or gifted you the stock during his lifetime, the step-up wouldn't apply.

Biden's plan doesn't make clear whether heirs who inherit would be able to defer realizing gains until the time of sale, at which point the deceased's cost basis would apply to determine the amount of gains, or whether death would become a taxable event and taxes on the deceased's gains would be owed immediately. Regardless, the government would get a much bigger piece of the pie -- but the revenue raised would be far higher if the tax was collected right away.

It's also important to note that Biden plans to raise the capital gains tax for some Americans as well. That means you could both pay taxes at a higher rate and owe taxes on more of the value of your inheritance due to the change in the cost basis. This is in sharp contrast to President Trump, who has indicated he would prefer to reduce the capital gains tax.

Biden's plan is to use the additional money raised by changing the capital gains tax rules to provide broader access to healthcare, including by expanding the value of premium tax credits and making them available to more Americans so health insurance becomes more affordable.