The death of a loved one is always a difficult time. The last thing most people want when they're grieving is to have to deal with the IRS and state tax officials. Yet unfortunately, estate and inheritance tax rules in many locations require at least some thought to tax planning.

There's a lot of confusion about how and when people who inherit property from someone have to pay taxes. Below, we'll go through several key rules to help you determine when you might have to pay taxes on an inheritance.

There is no federal inheritance tax

The first rule is simple: If you receive property in an inheritance, you won't owe any federal tax.

That's because federal law doesn't charge any inheritance taxes on the heir directly. That's similar to the treatment of gifts, as gift recipients don't owe federal gift tax, either. 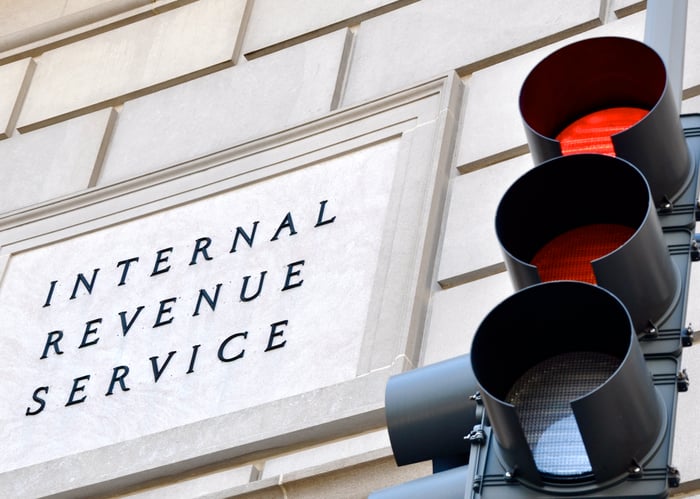 Federal estate tax can reduce your inheritance before you get it

But that doesn't mean that taxes can't affect the amount you inherit. Estate taxes apply at the federal level. They're charged directly against the estate, forcing the estate's personal representative to use cash or sell estate assets to pay the tax.

If the estate improperly fails to pay any estate tax due, the IRS has the power to collect from heirs. Technically, though, this isn't a tax on the heirs but rather a collection from inherited assets that should never have been distributed from the estate in the first place.

Most states don't charge inheritance taxes, either. But six states do have levies that apply to heirs: Iowa, Kentucky, Maryland, Nebraska, New Jersey, and Pennsylvania.

The rules in each of these states differ. But they have many similarities:

How to avoid inheritance tax

Specifically, someone wishing to leave property to a loved one without triggering inheritance tax might consider making a gift before their death rather than through a will or trust. Most states with inheritance taxes have rules that prevent someone from making such gifts immediately before death. But if the person builds a history of regular gift-giving, there's a better argument that such gifts shouldn't be treated like they were in contemplation of death and therefore potentially subject to inheritance tax.

No one wants to have a portion of a bequest taken away from them through taxes. Most people don't have to deal with inheritance tax, but those with family in the states that have those tax provisions on the books need to be aware of them and their potential impact.