Promotions can be difficult to come by. Here's how to increase your chances of landing that new title. 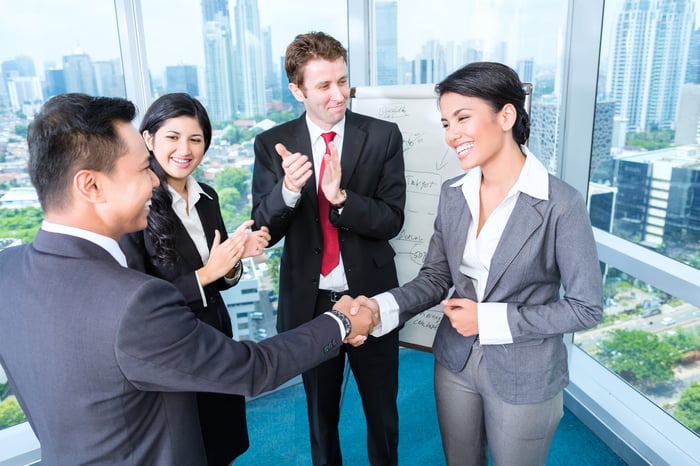