Want to stay focused on the job? Here's how you can help eliminate three major productivity busters. 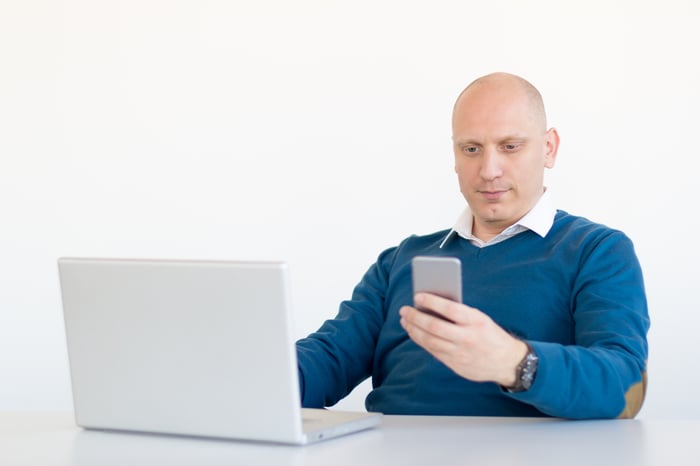