If you're lucky enough to enjoy what you do, then the idea of kick-starting the work week probably isn't so terrible. But if you're among the majority of Americans who identify as being unhappy at work, then you're probably familiar with the Sunday night blues -- that recurring sense of dread that kicks in as your weekend is rapidly winding down. In fact, 76% of Americans say they experience really bad Sunday night blues, according to Monster.com. If you're one of them, here are a few ways to combat those bad feelings and enjoy your weekends to the fullest.

If there's one thing U.S. workers are bad at, it's unplugging. We tend to check our emails not just on evenings, but throughout the weekend. And while doing so can help us get a jump-start on our workload, it can also prevent us from getting the mental break we so desperately need. If you want to use your weekends as an opportunity to refresh and unwind, refrain from accessing your work email while they're in progress. It's especially important to stay off email on Sundays -- this way, you won't have that nagging reminder that the work week is just around the corner, and you'll have an easier time focusing on whatever personal tasks or entertainment you're supposed to be keeping busy with. 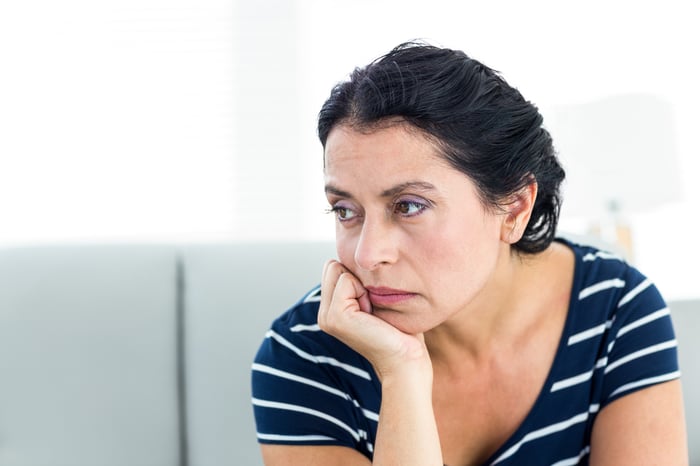 2. Prepare for the work week on Sunday morning

Many folks are in the habit of preparing lunches and laying out clothing in advance of the work week to make their lives easier Monday through Friday. And while that's a smart habit to employ, you're better off doing that prep work on Sunday morning rather than waiting until Sunday night. This way, you'll get it over with and can enjoy the rest of your day without having a work-related task hanging over your head. Just as importantly, if you're not preparing for work on a Sunday night, you'll be less likely to think about it.

3. Do something fun on Sunday nights

Though Saturday is generally the big night out for most working folks, there's no saying Sunday nights can't be equally stimulating. A good way to kick the Sunday night blues is to immerse yourself in something enjoyable that'll take your mind off of work. That could mean trying a new restaurant, or setting up a move night at home and getting lost in a compelling film. The key is to keep yourself engaged enough to forget all about your job.

Many working folks tend to get into a weekday rut. They wake up to a blaring alarm every morning, commute to work, plug away at their desks, travel back home, scarf down some leftovers, and repeat. If you're looking to avoid the Sunday night blues, stop placing so much emphasis on the weekends, and instead look for ways to better enjoy your weeknights. You might decide that on Tuesdays, you'll cook a new recipe with your partner at home. Or maybe on Wednesdays, you'll explore different museums. If you have something to look forward to week after week, you'll be less likely to get depressed every Sunday night.

While the above suggestions can help put an end to the Sunday night blues, if you try them and find that nothing helps, it could be that it's time to dust off your resume and seek out a better job. It's one thing to briefly bemoan the end of a weekend, but if you're consistently down in the dumps when Sunday evening rolls around, take it as a sign that you need to make a change.

76% of Workers Get the Sunday Night Blues. Here's How to Fight Them. @themotleyfool #stocks Next Article
Current