We're told to be grateful when pay boosts come our way. But what happens when yours is nothing to write home about?

If you were lucky enough to get a raise going into the new year, you have plenty to be thankful for. After all, raises are by no means guaranteed, and even if your performance last year was top notch, budgetary issues could've otherwise left you with nothing more than a "thank you" for all of that hard work.

But what happens if you got a raise, only it wasn't what you wanted? If your company gave out cost-of-living raises, as opposed to merit-based raises, then chances are you're in that very boat.

Cost-of-living raises, as the name implies, are designed to help workers keep up with general inflation. If your company gave out a 3% increase across the board, it means that everyone got the same boost regardless of effort or output. Cost-of-living raises are often easier and less expensive for companies to implement than merit-based raises, which is why they're a common choice. But if you're not happy with your cost-of-living raise, there are steps you can take to eke more money out of your employer. 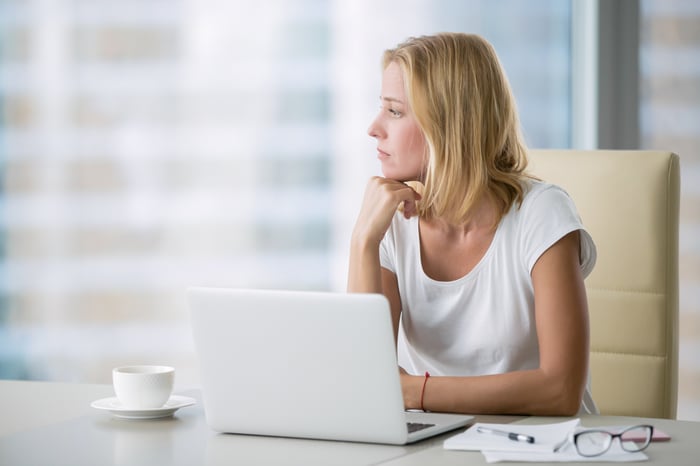 Maybe you got a 3% raise earlier this year that brings your salary up to $52,000. That might constitute an increase from the previous year, but if the average person in your industry with your job title makes $62,000, that means there's plenty of room for improvement on your employer's part. If you're not happy with your cost-of-living raise, do some research to see what the going rate is for your position. If your earnings fall short, then you'll need to sit down with your manager and argue for a major boost.

Some employees deserve raises more than others. If you're the person at your company who constantly works late as needed, volunteers for new projects, or comes up with great ideas that save the business money, you should be rewarded for your efforts. Before you have that meeting to negotiate a better salary, make a list of the reasons why you deserve more than a modest bump. If you can back up your claims with hard numbers (such as, your new marketing campaign increased sales by 12% last year), even better.

3. Ask your employer to rethink its strategy

You might get some pushback from your manager when asking for a raise after already having gotten one. But part of your approach to that conversation should be to sway your employer to change its approach to awarding raises. In other words, talk up the benefits of merit raises and why you feel they're particularly important within the context of your company. Explain to your boss that when the company gives a general cost-of-living raise, strong performers such as yourself feel slighted and unappreciated. Even if you don't end up walking away with an additional boost this year, you might get your company to change its ways so that next year's raise is more impressive.

Getting any sort of raise is better than no raise at all. At the same time, don't just settle for a cost-of-living raise if you feel you deserve more.