You don't need to be the boss to facilitate change.

The right working environment can spell the difference between happy employees and a largely disgruntled staff. Company culture is so important, in fact, that dissatisfaction with it is the No. 1 reason younger workers end up quitting their jobs.

Now, if you're a manager or have a senior-level position at your company, you might be in a position to revamp your company's culture to make it a more appealing place to work. But if you're an individual employee, you might naturally feel less empowered. 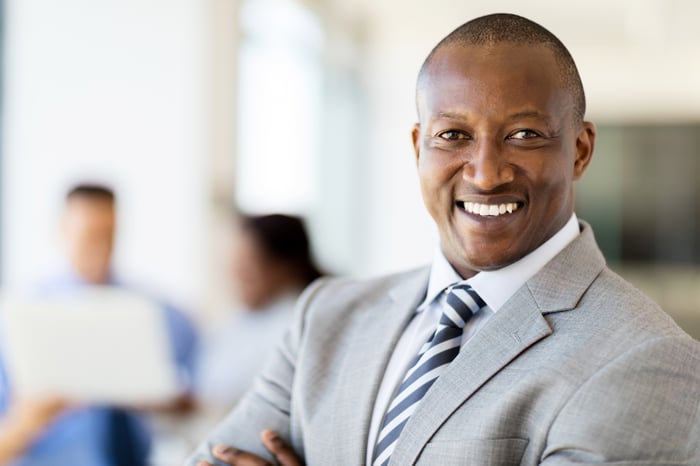 Here's some good news, though: You don't need to be the boss to have a positive impact on your company's work environment. Here are a few things that you, as an individual, can do to shape things for the better.

1. Be generous with praise

Telling your colleagues they're doing a good job is an easy way to boost camaraderie and make the folks around you feel better about coming to work on the whole. Therefore, make a point of dishing out praise whenever opportunities arise. Your peers might learn to return the favor, and once they do, everyone is apt to be happier.

Though gossip is often a part of office life, it can quickly create an atmosphere of tension and hostility. To avoid having that happen, pledge to be part of the solution, not the problem. This means you should not only avoid gossiping, but also actively try to prevent your peers from doing the same, whether by changing the topic when rumors start to invade conversations or simply expressing your distaste for such harmful chatter.

3. Be willing to help

A good company culture is one that fosters teamwork. If yours doesn't, change things by stepping up and assisting your colleagues as the need arises. Once your peers grow more comfortable with the idea of accepting help, chances are, they'll also be more willing to give it.

4. Ask for other people's input

If the folks on your team tend to work solo and your manager supports such an arrangement, it can make coming to work a less appealing prospect. After all, what's the sense in dragging yourself into an office when you're barely interacting with the people around you? If that's how you feel, take steps to change that setup. Start asking your colleagues for their opinions on the work you're doing, or solicit advice even when you're confident you have things under control. Going this route will encourage collaboration, which could make for a more pleasant and fulfilling work experience on the whole.

It's natural to have active gripes about certain aspects of your job. Maybe it's the fact that your team is constantly inundated with unreasonable deadlines, or the fact that your software system doesn't move at a speed that's conducive to productivity. No matter the case, resist the urge to complain about those things, and instead channel your frustration into action. Rather than complain about deadlines, gather some colleagues and collaborate on a shared team calendar. Instead of bemoaning your painfully slow system, sit down with your company's tech team and ask to brainstorm on improvements. Taking action rather than complaining might inspire others to do the same, thereby creating a more positive atmosphere.

If you're not happy with your company culture, don't just resign yourself to being dissatisfied. Instead, make a point of fostering change on your own. You never know when a little effort might go a really long way.