These days, a growing number of companies recognize the importance of offering workers more flexibility in their schedules. In some cases, they let employees work remotely rather than forcing them to trek into an office each day. Or it can mean letting workers show up earlier or later to accommodate personal preferences.

But for many organizations, that flexibility comes in the form of the four-day workweek. In fact, 15% of companies offer a four-day workweek of 32 hours or less to at least some of their employees, according to the Society for Human Resource Management. And last year, staffing firm Robert Half found that 17% of employers offered compressed workweeks, where employees squeeze 40 hours of work into four days instead of five. 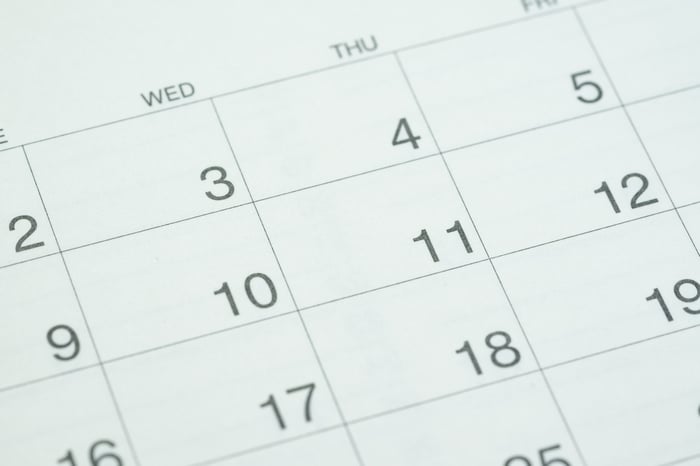 Some of these figures may be skewed by trades that are known for fewer but longer shifts, like nursing and trucking. Still, it's pretty clear that the four-day workweek is growing in popularity.

The benefits of a four-day workweek

A shorter workweek can be benefit workers and employers alike. For employees, it could mean maximizing weekends, whether by going away or doing personal or home projects that couldn't be accomplished in two days. And for working parents, it could easily bring major savings on child care -- especially for households with children in day care centers. Cutting out a full day each week could put thousands back in a family's pocket over a year.

Compressed workweeks can also help companies get more out of their workers. When employees recognize that they have fewer days to get things done, they tend to work more efficiently. And by not paying for wasted time, companies win.

The challenge in the four-day workweek is ensuring adequate coverage on a companywide level. For example, a business with a customer service center can't let its entire staff work Monday through Thursday. In that case, some compromises and savvy scheduling are required (an easy solution: give half the employees Mondays off, and the rest Fridays off). But even if a compressed workweek may not seem viable at first, solutions are often possible.

Furthermore, by implementing a four-day workweek, companies can retain talent in a competitive hiring market -- reason enough to consider it.

The four-day workweek is nowhere close to the norm. But the fact that a growing number of companies are adopting it shows that employers are moving toward more flexibility.