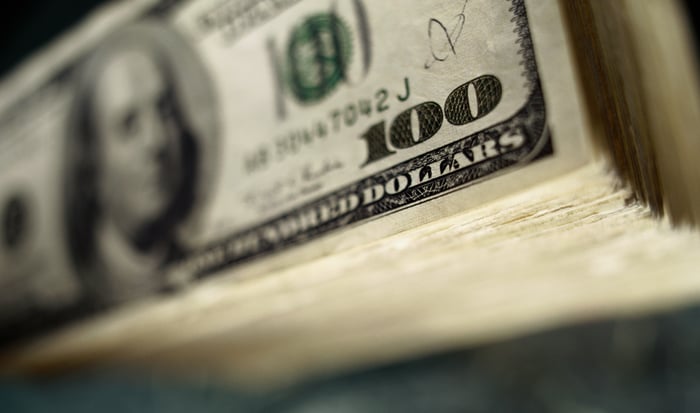 Technology investors looking for dividend stocks have plenty to choose from. But there are a handful of tech stalwarts that both pay dividends and are making huge bets on the $7 trillion Internet of Things (IoT) market.

Let's take a look at what each company is doing in the IoT market and what each pays out in quarterly dividends.

Intel has shifted a lot of its attention toward the IoT market over the past few years, with a series of company acquisitions and a pivot away from PCs.

Cisco's been talking about the Internet of Things for quite a while, and has made some huge predictions along the way.

The company says revenue from IoT companies and the savings from more efficient systems could amount to a total of $19 trillion by 2025. And the company says there will be 50 billion things connected to the Internet by 2020. 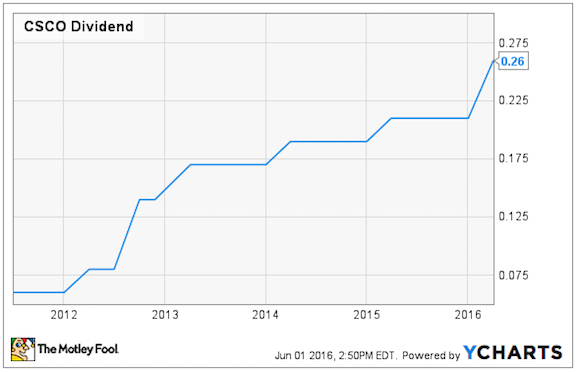 IBM pivoted more toward the Internet of Things last year, when the company said it would spend $3 billion over the next three years on its IoT pursuits. 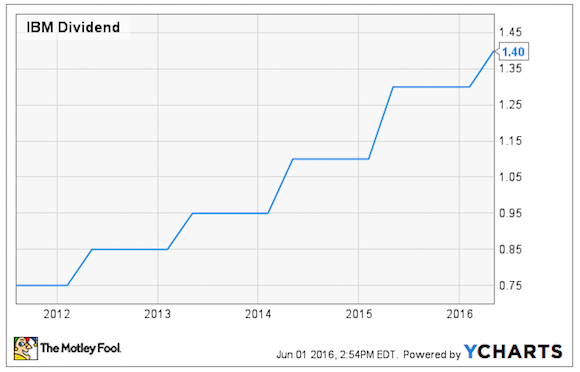 Waiting for IoT potential to materialize

There's nothing set in stone saying these stocks will excel in the Internet of Things, but each one is certainly making headway in the space. I think Intel has both the most to gain and lose from the IoT as the PC market slows -- the company is looking for its next core business, and its future could depend on how well it transitions to the IoT.

The same will eventually be true for Cisco and IBM, but they'll likely have more time to transition existing customer into their IoT solutions, while still bringing in significant revenue from their sales.

While Intel isn't the highest-paying dividend stock in IoT, I like how the company is doing everything it can to transition into the space. I wouldn't discount the company's ability to expand its processor revenues in the IoT either. If it can pull all of this off, then there's a good chance the company will become a successful IoT play, while making investor payouts at the same time.