The NFL Network and NFL Redzone are heading to PlayStation Vue for the 2016 season, and the move could signal big shifts in the cable landscape. 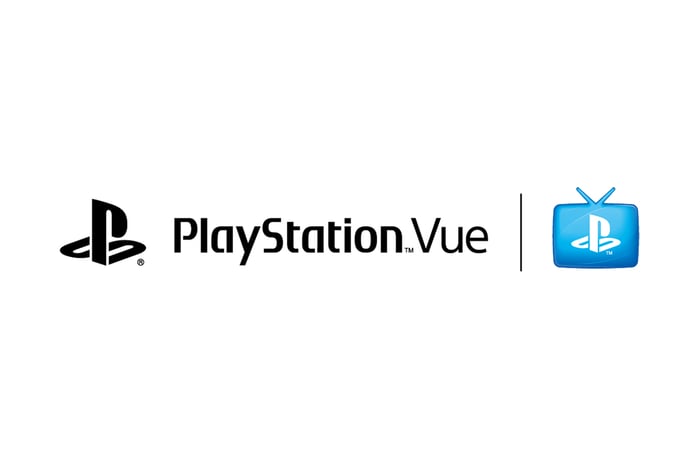 The NFL Network Channel and the NFL Redzone will soon be available as add-on channels for Sony's (SONY -1.43%) PlayStation Vue television service. Here's an excerpt from the company's PlayStation blog detailing what subscribers can expect:

Fans can catch NFL Network's Thursday Night Football games, along with popular shows such as NFL GameDay Morning, A Football Life, Timeline, wall-to-wall news and fantasy coverage from around the NFL, and much more. With NFL RedZone, fans can watch the big moments from NFL games on Sunday afternoons, featuring cuts from stadium to stadium and delivering the most exciting plays as they happen.

PlayStation Vue is currently available in three content tiers, with prices ranging from $30 per month to $45 per month based on channel selection, and recently added Disney's (DIS -3.52%) ESPN and ESPN2 channels to all content packages. Unlike the ESPN channels, the NFL Network and NFL Redzone Pricing will not be part of existing content tiers, though pricing for the channels has yet to be announced.

The additions will still leave the large majority of NFL content unavailable on Sony's service, however the inclusion of live broadcasts from the world's most-valuable sports league bolsters content offerings in a key category. The move should add to the appeal of PlayStation Vue for NFL fans looking to cut the cord, and also creates a notable point of distinction between Sony's service and Dish Network's (DISH -7.00%) competing SlingTV, which currently offers neither of the NFL channels.

Given the importance of live sports programming to the appeal of cable packages, the expansion of NFL content onto OTT television and online streaming platforms is highly significant, and should be a point of consideration for investment theses on related companies. For Sony, the move represents a win in building out its television service, and continuing to strengthen the PlayStation business that is central to its future. For the rest of the cable and streaming landscape, the move points to possible shakeups in the NFL's distribution structure that could have major implications.

The NFL is aiming to grow revenue from roughly $13 billion in 2015 to $25 billion in 2027, and reaching new markets through streaming looks to be a big part of the planned expansion. Streaming could be a massive boon for partnered over-the-top and streaming service providers, while potentially removing or devaluing one of cable broadcast's greatest assets.

During the fall 2015 television season, NFL games delivered 26 of the top 27 best-rated broadcasts, and the competition for this valuable content already appears to be shifting in favor of non-cable partners.

On the heels of signing a $450 million broadcast deal with CBS Corp and Comcast for split rights to Thursday Night Football in the 2016 season, the NFL made a one-season deal with Twitter (TWTR) to stream the upcoming season's Thursday Night Football broadcasts on the platform for a mere $10 million. Prior to the announcement of the Twitter deal, it was reported that Alphabet, Verizon, Amazon, and Apple were also competing for broadcast rights.

The NFL has content deals with Twenty-First Century Fox, CBS, and Comcast through 2022 at a combined value of $3 billion per season. It also has a $1.5 billion per-year deal with AT&T's DirecTV through 2022, and a $1.9 billion per-year deal with Disney through 2021. The NFL will likely continue experimenting with streaming options in the years leading up to these contract end dates. It's reasonable to expect a big shift in the league's content distribution afterward unless cable networks offer massive incentives to maintain control of the content.