Most of the company's $6 billion in debt is for one choice that hasn't slowed company growth. 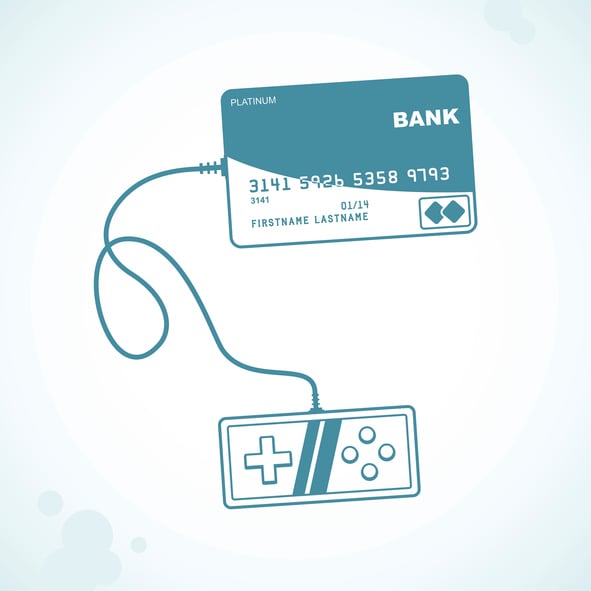 Activision Blizzard (ATVI 0.75%) has performed well of late. In the first quarter of 2016, it reported net revenue and earnings per share higher than analyst outlooks. The video game producer is also aggressively pursuing new opportunities. It acquired King Digital Entertainment -- the producer of Candy Crush -- for $5.9 billion to buttress its position in the mobile-gaming industry. Activisdion also acquired Major League Gaming to expand its e-sports market reach

Why can debt be bad

Debt can be bad for two reasons. The first is the risk of being too highly leveraged. Leverage is a company's total debt divided by its equity. Companies leverage (that is, take out debt) to help finance projects when they believe the amount they take out will lead to greater profits than the cost of repaying the loans. Almost all businesses utilize loans to pay for projects at some point, but if a company takes out too much in loans, they're susceptible to fail if revenues begin to fall.

Leverage can either be a company's best friend or worst enemy. Companies that responsibly use loans can grow their business by more than if they didn't utilize loans.  But if a company takes out debt and underperforms -- or even loses money -- on a project, they suffer two financial consequences. First, they've lost money on an unsuccessful project. Two, they must repay their loans.

The second reason debt is bad is that it restricts what a company can invest in. The more debt that exists, the more free cash that must go toward loan repayment. So a company with no debt can more easily finance and enter into new ventures than a company with significant debt.

While both of these problems can be debilitating for a business, neither applies to Activision. To answer why, it's important to take a look into the company's history with debt.

Activision took out significant debt -- and more than tripled its debt-to-equity ratio -- in October 2013. It bought 429 million shares back from then-parent company Vivendi, which was partially financed through $4.75 billion in loans. This dropped Vivendi's stake in Activision from 61% to 12%.  This decision could have been for Vivendi to earn money from its subsidiary, as Vivendi was reportedly trying to get a $3 billion dividend from Activision. It could also have been to free Activision from Vivendi.

Whatever the motivation, Activision's debt hasn't hindered the company from making  meaningful strategic moves. The first is its entry into the e-sports market -- an industry projected to grow from 292 million to 427 million viewers by 2019. Activision created an e-sports division and acquired Major League Gaming in an attempt to become "the ESPN of e-sports." Furthermore, the company delved deeper into the mobile-gaming industry by acquiring King, Candy Crush's developer. King's expertise in the profitable freemium industry, coupled with Activision's rich ecosystem of popular franchises, leaves opportunity in the mobile world.

Business choices like these have aided Activision's success following the big increase in its debt-to-equity ratio. And the company has been successful. The proof is in the pudding -- or the market cap. You can see the company's success, as the business' worth has grown over $10 billion since before the share repurchase. The company increased its debt-to-equity ratio and proceeded to grow in subsequent years. This growth signifies a successful use of debt, which highlights the company effectively utilizing leverage.

And the news gets better: Activison plans on repaying $1.5 billion in debt. That's another signal the company can repay its large debts going forward.

With that knowledge, you can be less concerned about Activision's debt. You may also add a justification for purchasing the stock: The company's effectively taken back leadership, invested in profitable outlooks, and grown the business all while under large debt.

Should You Buy Actvision Blizzard Stock Before the Microsoft Buyout Is Complete?
376%