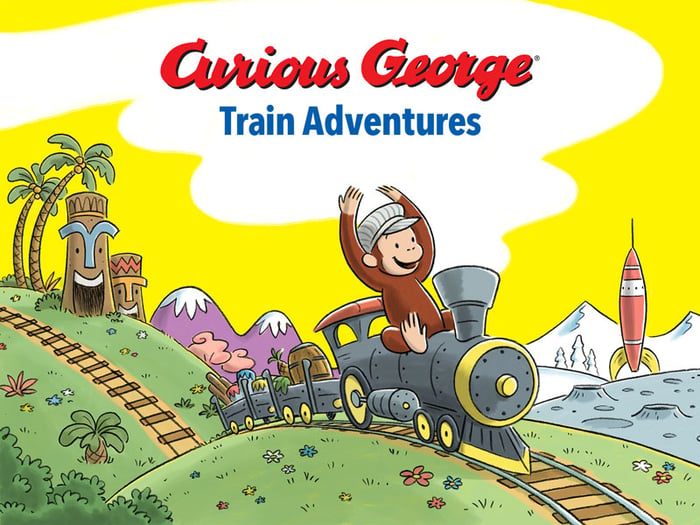 What: Shares of education content and services company Houghton Mifflin Harcourt (NASDAQ:HMHC) slumped on Thursday following the release of the company's second-quarter report. HMH missed analyst estimates badly on all fronts and lowered its full-year outlook. At 11:15 a.m. ET, the stock was down about 16%.

So what: HMH reported second-quarter revenue of $392 million, up 3.2% year over year but $39 million below the average analyst estimate. Billings were $413 million, down from $436 million during the second quarter of 2015. The EdTech and international businesses drove the sales increase, while the billings decrease was due to a smaller new adoption market.

EPS came in at negative $0.23 during the quarter, down from a loss of $0.06 during the prior-year period and $0.21 lower than analyst expectations. Selling and administrative costs rose by 8% year over year, far faster than revenue growth, which had the effect of knocking down HMH's profitability. Increased spending in the EdTech business and an increase in legal settlements and integration expenses drove the rise in expenses.

CEO Linda K. Zecher tried to reassure investors: "We are confident in the power of our best-in-class K-12 content, and we continue to leverage our solid core business to expand into key growth areas. Despite the revision in guidance, we are seeing continued strength in the fundamentals of our business, and we remain confident about our growth strategy as we move into 2017 and beyond."